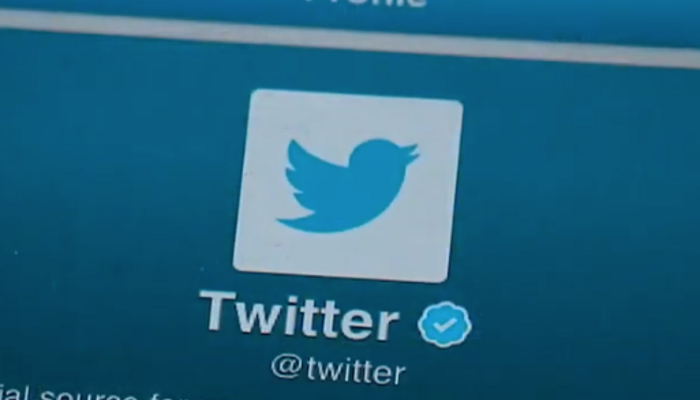 The Washington Post corrected and removed information relying on the discredited Steele dossier, but Fox News asked when Big Tech will enforce its own rules against the tweets that perpetuated the dossier’s “misinformation.”

Former President Donald Trump’s presidency was sabotaged by conspiracy theories that he had been compromised by Russia, but facts emerged that are forcing liberal outlets to eat their words. “The Washington Post corrected and removed large chunks of its own reporting on the anti-Trump Steele dossier on Friday, admitting it ‘could no longer stand by the accuracy’ of those elements – but the inaccurate information was not removed from Twitter,” Fox News observed Nov. 15. Twitter infamously censored stories and posts that happen to embarrass Democrats, but allow them to remain if they embarrass conservatives, even if the claims were proved false.

The Washington Post Media reporter Paul Farhi even published a blog headlined “The Washington Post corrects, removes parts of two stories regarding the Steele dossier.” The article admitted the outlet “took the unusual step of correcting and removing large portions of two articles” and that it “could no longer stand by the accuracy of those elements of the story.” Even so, Fox News observed that related tweets from The Post‘s politics division remain on twitter, which apparently still has not flagged them as misinformation. One such tweet from February 2019 still says, “Sergei Millian, identified as an unwitting source for the Steele dossier, sought proximity to Trump’s world in 2016.” 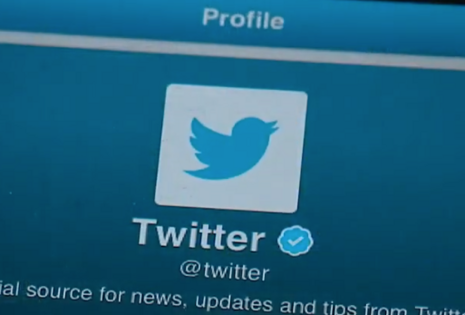 Fox News also recalled a tweet from The Post: “Who is ‘Source D’? The man said to be behind the Trump-Russia dossier’s most salacious claim.” There is no flagon the tweet even though the embedded article was modified due to inaccuracies.

Fox News noted: “[T]he Washington Post on Friday became the first major news organization to correct the record. The paper altered two major stories, adding editor’s notes, and deleting sections of its reporting that identified Millian as a key source of the dossier.”

If Twitter was serious about tackling so-called “misinformation,” it would penalize The Post for tweets with links to articles that even the outlet admitted were not accurately reported.

But Twitter has a history of leaving misinformation untouched when it suits the left’s narrative. For example, the World Health Organization was not censored for its tweet regurgitating the Chinese government’s propaganda and potentially making the COVID-19 crisis worse. The WHO used Twitter to tell the world as late as mid-January 2020:

“Preliminary investigations conducted by the Chinese authorities have found no clear evidence of human-to-human transmission of the novel #coronavirus (2019-nCoV) identified in #Wuhan, #China.” 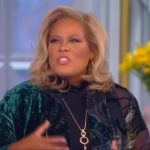 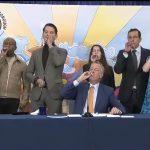