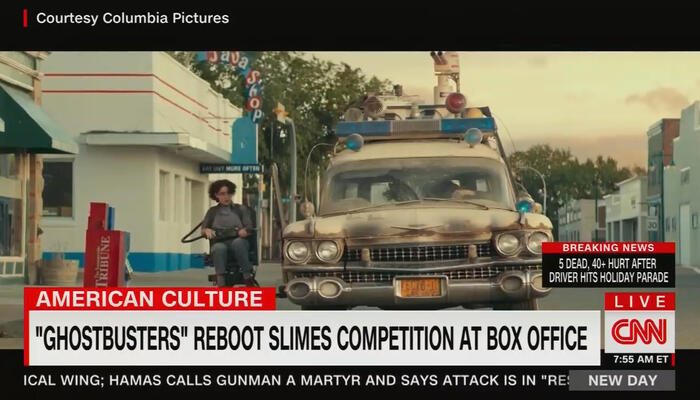 The 2016 Ghostbusters reboot did everything it could to alienate the fans who cherished the property. The film wound up costing its studio, Sony, a reported $70 million.

The new sequel, Ghostbusters: Afterlife, does everything possible to connect with the franchise’s fan base. And it just wildly over-performed at the box office.

Deadline notes the film earned $44 million over the weekend and “blew up in the heartland.”

The 2016 film earned $2 million more during its opening weekend. It had the benefit of a mid-summer release, when teens and pre-teens are out of school. Plus, it opened years before a pandemic coaxed some movie goers to wait until films hit streaming services.

Afterlife’s release date also got bumped several times due to that pandemic, switches that likely hurt similarly juggled titles like No Time to Die and Black Widow.

Sony licked its sizable wounds, hired the son of the original film’s director, Ivan Reitman, to steer the ship back to safer waters. Director Jason Reitman, who also co-wrote Afterlife, spent the last year-plus acknowledging the film’s fan base. 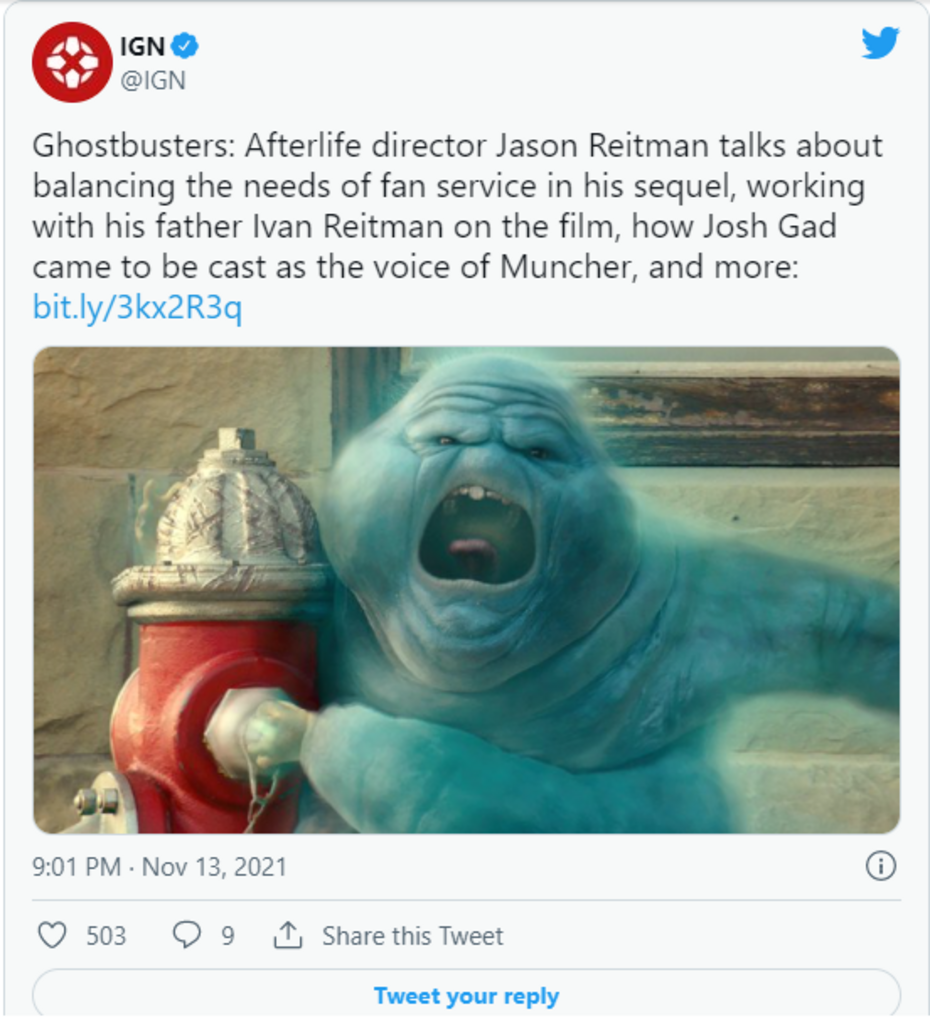 No insults, just messages suggesting his film would right the wrongs committed by the 2016 edition. In fact, Afterlife completely ignores that reboot, connecting directly to the saga’s mythos.

What went wrong the last time? Well, to be frank, almost everything.

The stars, director and a key Sony executive lashed out at those disappointed the original cast got bumped for four female Ghostbusters. The press weighed in next, suggesting anyone not on board with the all-female reboot was a misogynist. (Something similar happened mere weeks ago when the press cheered on Marvel’s woke Eternals despite its modest box office results.

Then, Team Ghostbusters got political.

All of the above, plus a film that could be best described as mediocre, temporarily crashed the franchise. Sony halted plans for a new wave of Ghostbusters content.

Hollywood is often slow to learn a lesson. The industry still thinks woke content will score with audiences, for example, despite copious evidence to the contrary.

It took flop after flop during the 2000s for studios to realize Americans didn’t want to see the U.S. Military demeaned during war time, no matter how they felt about the Iraq War.

This time, though, Sony deserves plenty of credit. The mega-studio course corrected, and now the Ghostbusters brand is back.

It’s worth noting Sony poured $144 million into the 2016 reboot, compared to a much smaller $75 million for Afterlife.

That, plus plenty of goodwill aimed at its target audience, made all the difference. 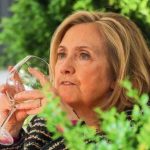 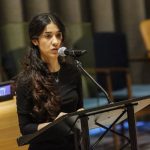