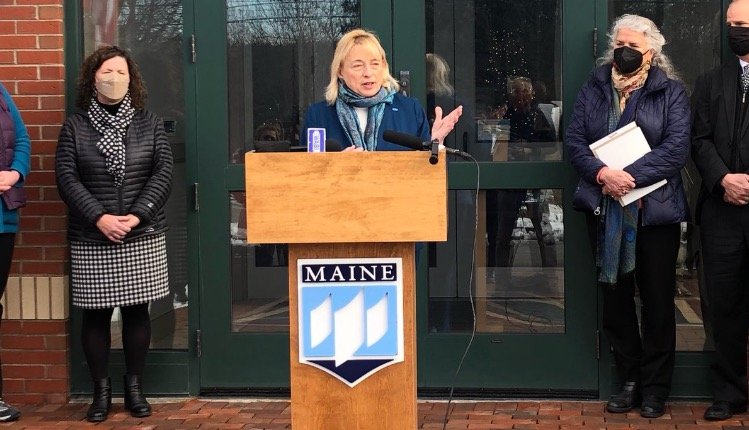 Recall, Governor Janet Mills in August announced that healthcare workers in Maine must be fully vaccinated by October 29.

The Liberty Counsel filed a lawsuit on behalf of approximately 2,000 healthcare workers in August.

On October 29 the US Supreme Court in a 6-3 vote rejected the health care workers’ request.

Three conservative justices, Neil Gorsuch, Clarence Thomas and Samuel Alito said they would have ruled in favor of the Christian group seeking relief from the Covid vaccine mandate.

Hospitals in Maine are now understaffed due to Mills’s Covid vaccine mandate.

It was an extraordinary response coming as Maine hospitals struggle with a surge of patients that have pushed many to capacity or just below it. Maine called upon the National Guard last year to help stand up temporary hospitals in the event hospitals were overwhelmed, but those measures were never put in place. The number of open beds statewide is the lowest that it has been during the coronavirus pandemic.