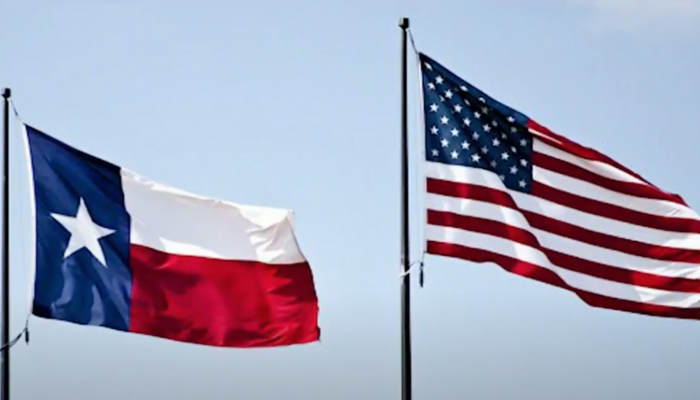 Protecting the right of people to be censored? A federal court blocked the Texas HB 20 law against social media censorship based on political view.

Texas House Bill 20 was enacted to stop platforms from censoring content merely for being the wrong political viewpoint, but U.S. District Judge Robert Pitman has put the law on ice for now. “Pitman granted an injunction filed by NetChoice and CCIA [Computer & Communications Industry Association] to put HB 20 on hold until the case is complete,” Reclaim The Net reported. “The judge argues that the law violates the First Amendment rights of social media companies.”

The Verge shared a copy of the order overturning the law where the judge proclaimed: “Social media platforms have a First Amendment right to moderate content disseminated on their platforms.” He held further that, “private companies that use editorial judgment to choose whether to publish content — and, if they do publish content, use editorial judgment to choose what they want to publish — cannot be compelled by the government to publish other content.”

Pitman has made a similarly left-leaning decision before. NPR reported via tweet in October that, “A federal judge has blocked enforcement of the Texas abortion ban, granting an emergency request from the Justice Department.” NPR reportedly quoted Pitman directly in a later tweet: “from the moment S.B. 8 went into effect, ‘women have been unlawfully prevented from exercising control over their lives in ways that are protected by the Constitution.’”

It comes as little surprise, then, that Pitman granted the injunction from NetChoice, which has a history of attempting to sabotage conservative efforts to stop censorship of conservatives online in multiple states. NetChoice claims that it is an internet advocacy organization that “works to make the internet safe for free enterprise and free expression.” Members include Amazon, Google and Paypal, however. so it’s not exactly a group known for defending the underdog when it comes to free speech.

NetChoice President and CEO Steve DelBianco, said in September that, “Allowing HB 20 to take effect will inflict significant harm on Texans by threatening the safety of users, creators, and businesses that use these websites to reach audiences in a family-friendly way.”

One statement he gave painted a grim picture for online free speech advocates: “No American should ever be forced to navigate through harmful and offensive images, videos and posts.” 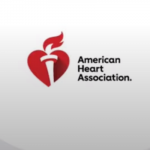 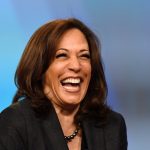