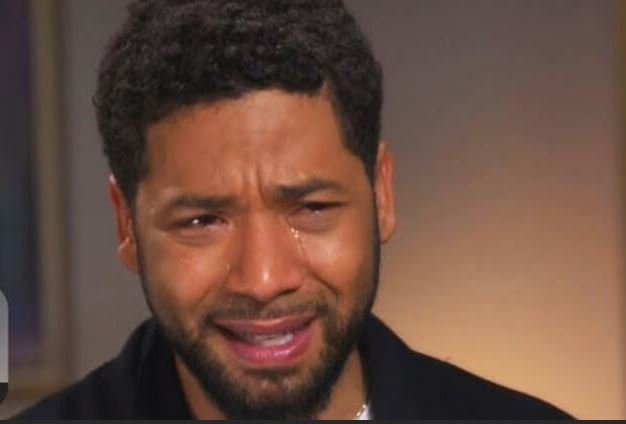 The Osundairo brothers also testified that Smollett’s target audience was the fake news media.
And boy did they buy it — hook, line and sinker!

Smollett trial — Osundairo brother asked under oath “who was the audience supposed to be?”

Osundairo: “According to Jussie, the media.”