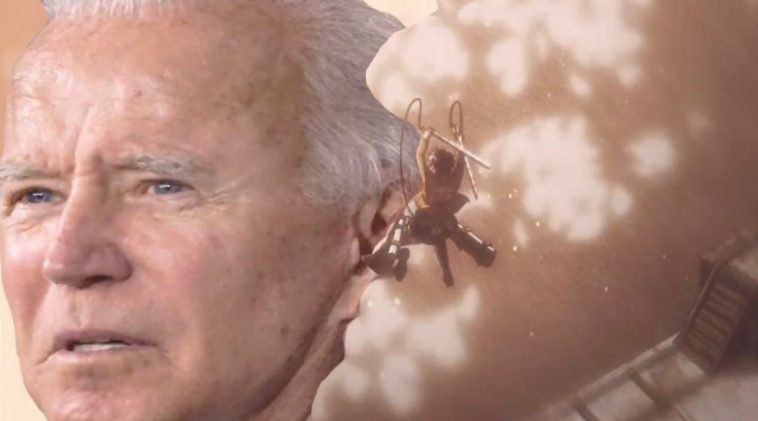 No, this was not a threat to AOC or Joe Biden’s life. Only Democrats do that.

The video in question is literally a cartoon where Rep. Gosar is depicted flying on a jetpack using lightsaber-like weapons to defeat the colossal Titan with Alexandria Occasio-Cortes’ face photoshopped onto it.

It is a spoof of the fictional Japanese anime ‘Attack on Titan’. In other words, it’s a meme and it addresses the border invasion and the attack on our country led by career politicians who abuse their powers.

Does this mean Gosar can really fly, too? OMG! I never knew cartoons were real

Does this mean Gosar can really fly, too? OMG! I never knew cartoons were real 😱😱😱 https://t.co/4yeY3VmxEi

Is That A Threat? Maxine Waters Promises Roaring Crowd She Will “Go And Take Out Trump” (VIDEO)

Was she censored or kicked off her committees?  No.

Democrats call for acts of violence on a weekly basis.  Are they kicked off their committees?

Ilhan Omar married her brother and hurls anti-Semitic slurs at Jews on a frequent basis.  Why is she on a committee?

Rep. Paul Gosar is a patriot who loves his country and demands that the laws be upheld.

Name another place where you can say somebody should be assinated, label them a nazi, and keep your job. AOC Depicted As a ‘Titan’ Towering Over Civilization

Here is the video in question. 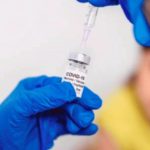 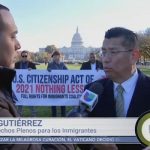