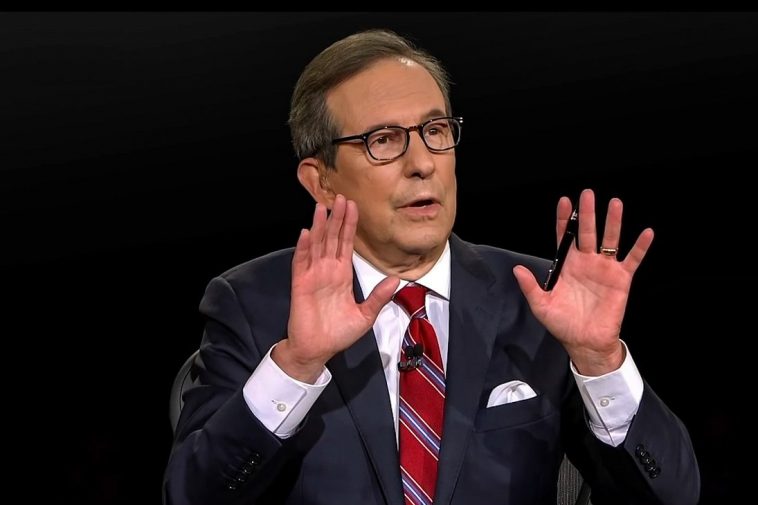 Never-Trumper Chris Wallace announced on Sunday that he is leaving FOX News.

Wallace is most famous for joining the Democrat Party, teaming up against President Trump and carrying Joe Biden’s corpse across the finish line in a 2020 presidential debate.

Chris Wallace will be joining CNN as an anchor for CNN+, a streaming subscription service – and he is “delighted” to work with Jeff Zucker.

“I am thrilled to join CNN+. After decades in broadcast and cable news, I am excited to explore the world of streaming. I look forward to the new freedom and flexibility streaming affords in interviewing major figures across the news landscape—and finding new ways to tell stories,” said Wallace. “As I embark on this adventure, I am honored and delighted to join Jeff Zucker and his great team. I can’t wait to get started.”