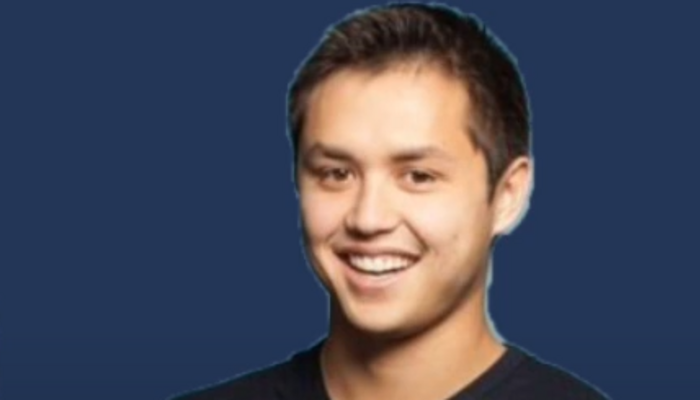 Snap CTO Bobby Murphy is the latest tech executive who announced he is all in on augmented reality (AR), which is a key piece in how some envision the metaverse. Murphy said Snap is developing its own AR Spectacles and hoping to have applications to run on other tech companies’ AR devices in the future. 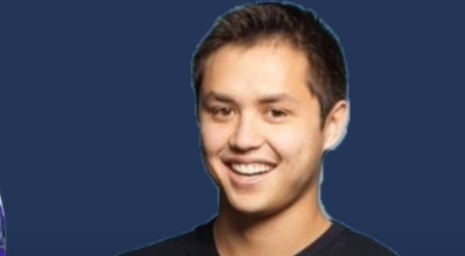 Snap is the parent company of social media app Snapchat. Murphy discussed Snap AR Spectacles and the future of AR in an interview with Protocol. Snap celebrated a Lens Fest Tuesday, and is looking to focus more on AR-related apps and devices. Snap’s AR Spectacles have been out for about half a year, though not available to the general public. AR is part of the controversy around metaverse proposals, which would seem to pave the way for ever more intrusive data collection and ever more dependence on a technologically generated world.

Snap’s Murphy only focused on the ostensible positives of AR in his Protocol interview, however. “It’s just amazing to see how many people are really loving the opportunity to develop AR experiences in a way that aligns with how we all envision the future, even if it is a decade away,” Murphy said. He added that Snap is still learning “from the experience of having any kind of technology on your face,” and that there are still “a ton of constraints” surrounding AR technology. Murphy is optimistic, however, that Snap will not only have its own wearable AR tech in the future but that Snap will run software on other companies’ hardware. Protocol cited Apple’s AR glasses as an example of such third-party hardware.

Murphy said AR for the ordinary consumer may not be immediately available. “In terms of timing, I think it will happen more incrementally than people may appreciate,” Murphy explained. “We certainly expect that almost everybody will get value out of wearing a pair of Spectacles or a wearable AR device some day, but that will still be a while.” Murphy said that AR may become available in certain places for certain amounts of time before AR is generally available. He gave the example of using an AR headset for half an hour to walk through an exhibit, saying that Snap has done similar AR exhibits using phones in the past.

Ultimately, however, Murphy indicated that the goal is “a truly consumer-ready, always-on, lightweight AR experience.” This raises privacy concerns, as companies such as Apple with a track record of biased censorship would potentially have constant access to detailed private data. Apple also signed a “secret” 2016 $275 billion deal with the oppressive and censorship-heavy communist regime in China.