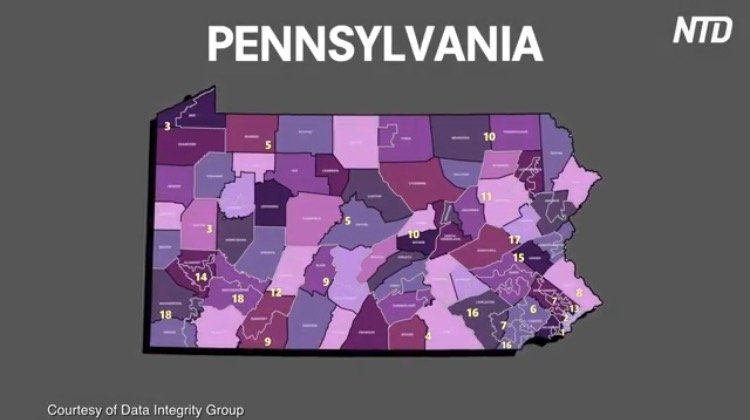 State Democrats including the Attorney General Josh Shapiro and Secretary of State Veronica Degraffenreid sued to prevent the voting machine inspections earlier this month. Democrats have fought against audits in Pennsylvania and elsewhere since the 2020 election which is curious if they were so certain of their victory in 2020.

This is HUGE NEWS for Pennsylvania and for free and fair elections.

Via The Amistad Project:

Harrisburg, Pennsylvania/December 23, 2021 – The Commonwealth Court of Pennsylvania has ruled in favor of The Amistad Project and Fulton County, Pennsylvania, allowing the county to send its Dominion voting machines to the State Senate for inspection on January 10.

“The court recognized that it was improper to demand that the county – which owns the machines, and has the responsibility of running the election along with the legislature – can’t determine whether the machines worked properly,” said Phill Kline, director of The Amistad Project. “As the judge noted, there’s no justification for preventing the county from looking at their own machines.”

Pennsylvania’s attorney general and secretary of state had sued to prevent the inspection, which was originally scheduled for December 22, but the judge determined that it must be allowed to proceed, with a short delay to allow experts from both sides to come up with a formal protocol for the inspection.