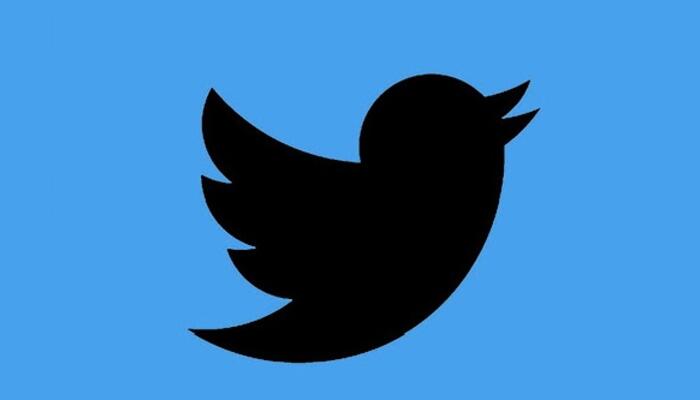 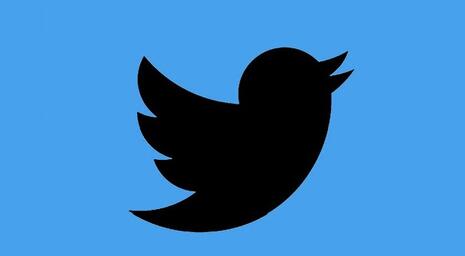 Twitter is being criticized after it failed to remove tweets suggesting that Glenn Youngkin, the GOP nominee for Virginia Governor, had white supremacists at a rally.

The rally members were later discovered to be Democrats with ties to the McAuliffe campaign. The Lincoln Project later took credit for the stunt.

“Today’s demonstration was our way of reminding Virginians what happened in Charlottesville four years ago, the Republican Party’s embrace of those values, and Glenn Youngkin’s failure to condemn it,” The Lincoln Project said in a statement.

Despite the proof that the members of the group were not Youngkin voters, Twitter did nothing to label the tweets suggesting he was responsible as “misinformation.”

The hypocrisy was obvious.

“Needless to say, right-wing groups that perpetrated a fraud like this — causing media figures and campaign operatives to spend all day swamping Twitter with an outright racist lie — would be instantly banned from social media,” Glenn Greenwald said of The Lincoln Project’s statement.

“And don’t even try claiming @ProjectLincoln, perpetrator of this fraud, isn’t associated with the Dem Party. Aside from the fact that @SteveSchmidtSES announced he’s now a registered Dem, their biggest funder — aside from liberal billionaires — is this DNC-associated SuperPAC…” he continued after some suggested the group was not affiliated with Democrats…