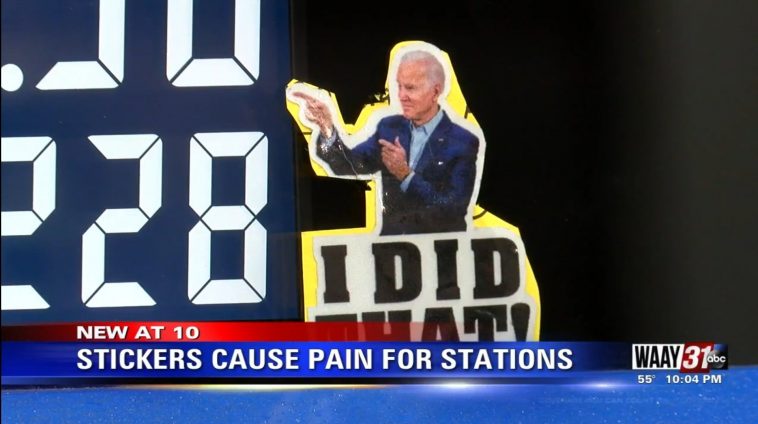 Beginning shortly after Biden took office, “I did that” stickers bearing his likeness have been popping up on gas pumps and at grocery stores all across the nation in response to the rising price of just about everything.

However, the Biden Regime would like Americans to believe that the skyrocketing gas price is solely because of Russia’s invasion of Ukraine – which is complete nonsense. Since the day he took office, Biden has absolutely decimated the American energy sector with his “clean energy” agenda, starting with shutting down the Keystone Pipeline, which would have pumped more barrels of oil daily than Russia provides through trade.

Democrat Policies: Keystone Pipeline Would Have Delivered 830,000 Barrels of Oil a Day to US — More than Current Daily Russian Imports of 670,000 Barrels a Day

The war in Europe has only compounded the issue, resulting in Americans getting hit even harder at the pumps.

With the average price of gas expected to surpass $4 dollars in the coming weeks, an explosion of those aforementioned “I did that” stickers has hit US gas stations, causing the media to take notice as if it were some new phenomenon.

Apparently, stickers are now a cause of “harm” and “pain.”

On Friday, ABC News affiliate WAAY31 reported on the sticker causing “big problems” for gas stations across Northern Alabama. Amounting to vandalism, they say, the stickers are a harassing burden that causes “pain” and “harm” because they have to be taken down by workers.

Perry Cagle, the assistant manager of an Exxon Mobile in Athens, Alabama, spoke with WAAY31 and explained that the satirical stickers are constantly appearing on his pumps – more now, than ever.

Now, with the current spike in gas prices, he is removing at least “5 or 6” of them per day.

Alabama gas station manager says he has to remove up to 6 Joe Biden “I did that” stickers from his gas pumps per day. 😂 pic.twitter.com/5OwI6Qrbiu

According to Cagle, the stickers have caused a couple of people to “complain,” but his main concern is Exxon Corporate, which conducts spot checks and will deduct “points” from the individual stores for code violations, such as non-approved stickers on the pumps.

At the end of the segment, the reporter clarifies that the stickers are “common” and have been found all over the area, so if the stickers were that big of a “pain” or caused that much “harm” more people would likely be coming forward.

“Cagle says he’s seen this [“I did that”] sticker at other gas stations in the area, so he knows it’s a common trend. He’s just asking that if people do want to make a political message, put the sticker on your own personal property; that way you’re not hurting his workplace as well.”

In an attempt to make the situation look as bad as possible, WAAY31 twisted Cagle’s already unapproving words and claimed that the stickers are actually turning customers away.

This is sticker delusion at its finest.

“The satirical joke is turning away some costumers.

‘I have had one or two people come in here and complain about it,’ says Cagle.

Not only that, but the stickers could cost his locally owned station a corporate fine.

‘The point of the matter is it’s causing issues for us because we get points taken off if our corporate comes by and does inspections they do,’ Cagle explains.”

The full WAAY31 segment is below: 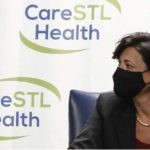 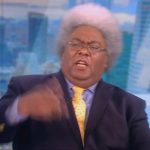