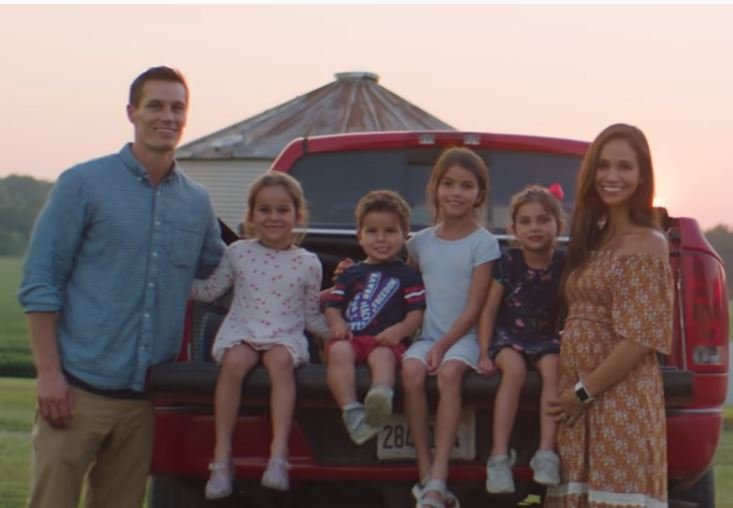 When people show you who they are, believe them.

Jesse Sullivan is running as a Republican for Governor of Illinois.

Jesse is a venture capitalist who ran a San Francisco non-profit before announcing his run for governor of Illinois.

Here is his opening video.

We reached out to the Jesse Sullivan campaign for comment.

A venture capitalist running in Illinois’s Republican gubernatorial primary is a relative newcomer to the right. Fifteen years ago, Jesse Sullivan founded a self-described “social justice” magazine that has defended riots and abortion.

Sullivan, a political neophyte who ran a San Francisco-based nonprofit before launching his gubernatorial bid in early September, founded the magazine One World in 2006 while a student at St. Louis University. The publication had financial support from left-wing groups like the Center for American Progress, whose Goal Was To “counter the growing influence of right-wing groups on campus.” In the years that followed, One World published articles Dismissing riots in Ferguson, Mo., as the work of “a few troublemakers” amid “an entire crowd.” Four years later, in 2018, the magazine Expressed Support for the “legal right to choose” to have an abortion.

As the state’s gubernatorial primary heats up—three other Republicans have already announced their candidacy, with state senator Darren Bailey considered an early favorite—Sullivan is distancing himself from the magazine as he charts a campaign whose centerpieces include public safety and the right to life.

A Sullivan campaign spokesman told the Washington Free Beacon that the Illinois Republican founded the publication “when he was in college doing humanitarian work,” though Sullivan remained on One World‘s masthead as the magazine’s “visionary” long after his graduation. His campaign says that role came with “zero involvement or editorial oversight.” At the same time, Sullivan appears to have remained involved with the magazine, headlining its 10-year anniversary celebration in 2016. A campaign spokesman said he spoke at the event “as a courtesy.”

“The suggestion that Jesse agrees with the viewpoints of a magazine he has had nothing to do with, is laughable,” Sullivan’s campaign said in a statement. “Let’s get back to the issues at hand and leave the cancel culture to the liberals and political hacks.”