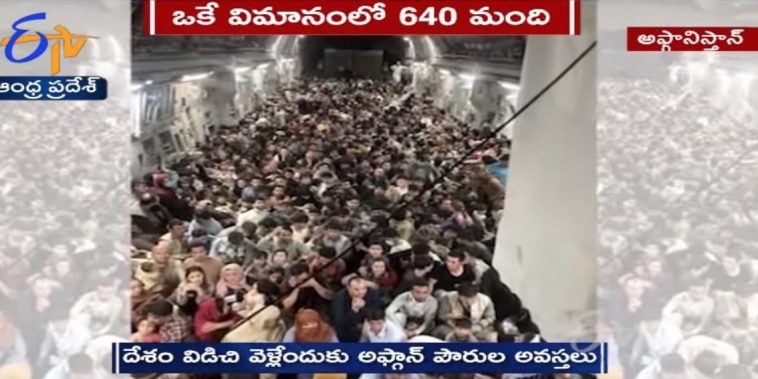 Joe Biden and the Woke Generals abandoned THOUSANDS of Americans in Afghanistan and as many as 14,000 during their quick escape from the terrorist-controlled country.

And then they left the Taliban with $80 billion in US arms.

New figures released by the State Department reveal as many as 14,000 Americans were left to fend for themselves when Biden and the woke generals quickly fled the country due to their artificial timeline.

Nearly 100,000 Afghans were able to flee the country in August – most of them were unvetted.

There is no way that Joe Biden should remain as president after this horrible act.

The Biden administration has continued to lie about this number to the American public.

The State Department believes as many as 14,000 U.S. legal permanent residents remain in Afghanistan, Foreign Policy has learned, as the agency faces increasing scrutiny from Congress about the status of U.S. citizens and green card holders that are still stranded in the Taliban-controlled country…

…The finding, disclosed by a congressional aide familiar with the matter, has been transmitted by the State Department to aides on Capitol Hill in private, but officials demurred on revealing the figure when questioned by Republican lawmakers on Wednesday, insisting the agency doesn’t track the figure.

“Isn’t the operating assumption about 14,000?” Republican Rep. Chris Smith asked Brian McKeon, deputy secretary of state for management and resources, at a hearing on Wednesday, referring to the figure briefed in private.