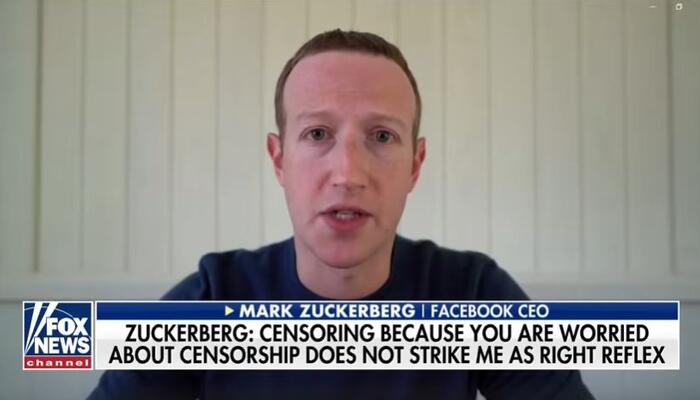 The New York Times is concerned about media censorship and bias — in Serbia. “Eastern Europe Tests New Forms of Media Censorship,” by Andrew Higgins from Belgrade, appeared in Monday’s paper and it was both ironic and rich to see the Times devote 1,500 words to a story of how governments in Serbia, Poland, and Hungary are leaning on independent media outlets that don’t toe the government line.

Conservatives in the United States might recognize some parallels between the kinder, gentler state-thuggery in Eastern Europe and the myriad ways (documented at MRC’s #FreeSpeech America) Silicon Valley tech leaders at Twitter, Facebook, Instagram, YouTube, Amazon, etc., try to control the nation’s political conversation by suppressing voices that displease the liberal elite.

Some of the softer tactics by authoritarian governments may trigger faint echoes of things happening here, in the home of the free:

Serbia no longer jails or kills critical journalists, as happened under the rule of Slobodan Milosevic in the 1990s. It now seeks to destroy their credibility and ensure few people see their reports.

While in the United States, there was timely social media censorship of an accurate story (the contents of Hunter Biden’s laptop) inconvenient to the Democratic presidential campaign on the eve of a presidential election. How is that not electoral inference?

That, of course, was not an issue for The Times:

Across the region, from Poland in the north to Serbia in the south, Eastern Europe has become a fertile ground for new forms of censorship that mostly eschew brute force but deploy gentler yet effective tools to constrict access to critical voices and tilt public opinion — and therefore elections — in favor of those in power.

In the U.S., Facebook chief executive Mark Zuckerberg has funneled money to Democratic counties in the name of helping “election administration,” through the Center for Tech and Civic Life. Time magazine actually bragged after the election about the anti-Trump movement as having been “a well-funded cabal of powerful people, ranging across industries and ideologies, working together behind the scenes to influence perceptions, change rules and laws, steer media coverage and control the flow of information”:

In [Serbia, Poland, and Hungary] security forces — the primary tools for muzzling critical voices during the communist era — have been replaced in this role by state-controlled and state-dependent companies that exert often irresistible pressure on the news media.

Over here, Big Tech has outsized power over American politics and uses it to muzzle or limit distribution of stories and ideas it doesn’t approve of, with skepticism about masks, vaccine mandates, and lockdowns serving as particular targets for online censors.

Noting the plight of the one independent channel in Serbia, Higgins wrote: “A huge new housing area under construction for security officials near Belgrade, for example, has refused to install SBB’s cable, the company said.”

Over here, there are calls for cable providers to remove conservative media outlets like One America News and Newsmax, even conservative chat sites like Parler. Calls for media personalities that offer independent viewpoints on Covid, like uber-popular podcaster Joe Rogan, to be squelched in the name of public health.

The parallels between Eastern Europe government censorship and U.S. Big Tech censorship aren’t exact. But even for the typical reporter who loathes the conservative press, aren’t they far too close for comfort?