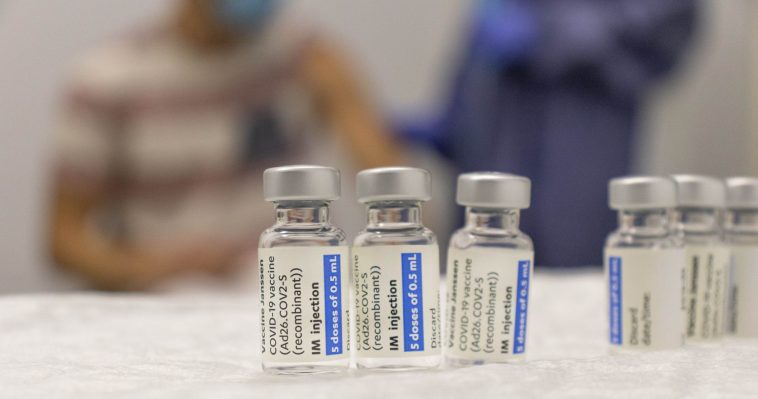 The Austrian and Greek governments are now pushing a totalitarian agenda item to fine its citizens who refuse to get the COVID-19 vaccines.

Now, a leak of the draft bill has been obtained by a local news die Presse revealed that the Austrian government plans to fine or jail its citizens if they refuse to get vaccinated.

The preliminary draft bill as reported by Euractiv, states that those who refuse to get vaccinated will be summoned by the authorities and will be fined €3,600 ($4075) if they ignore the summons twice. If they keep ignoring the order and their violation will put other persons at “serious risk”, they will receive a fine up to €7,200 ($8,152).

The draft also mentioned that those who cannot prove they are vaccinated will have a fine every six months.

“Those refusing to be vaccinated are likely to face administrative fines, which can be converted into a prison sentence if the fine cannot be recovered,” according to a report from The Guardian. Despite having a high vaccination rate, their Covid cases are still high. As of Nov. 29, 8,526 new cases were recorded. In Greece, Greek Prime Minister Kyriakos Mitsotakis announced mandatory Covid-19 vaccination for all Greeks above 60 years of age on Tuesday. The prime minister believes this will help fight the “mild symptoms” caused by the new variant Omicron.

Same with Austria, those who refuse to get vaccinated will receive a monthly fine of 100 euros ($114) for each month starting on Jan. 16 and the funds collected will be given to Greek hospitals, according to Mitsotakis.

“It is not a punishment. I would say that it is the price to pay for health, a motive for protection, a boost for life, but I believed it is also an act of justice for many more people who are vaccinated,” says Mitsotakis. Greece has recorded 7,720 new cases on Nov. 30 despite having a high vaccination rate. 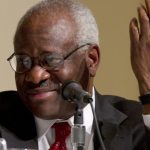 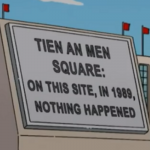