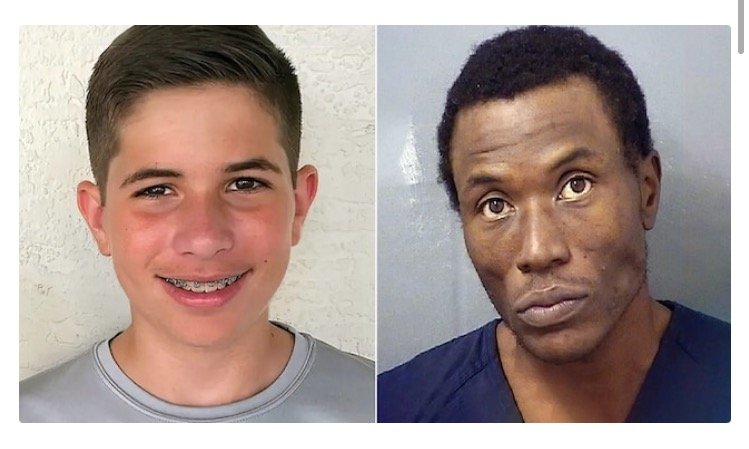 Williams was arrested in Miami late last month after he fatally stabbed Rogers near an overpass on November 15.

The teen boy was stabbed “numerous times in the head and face,” according to the police report.

Williams also appeared to admit he murdered the boy because of what whites did to blacks in the past.

“While fingerprinting his left hand, I asked him if he understood the charges,” Officer Michael McCabe wrote in an incident report. “He stated, ‘Yea, murder, because of what they did to Black people about giving them syphilis.’”

Williams called one of the police officers “white devil” after he tried to break free from the officer.