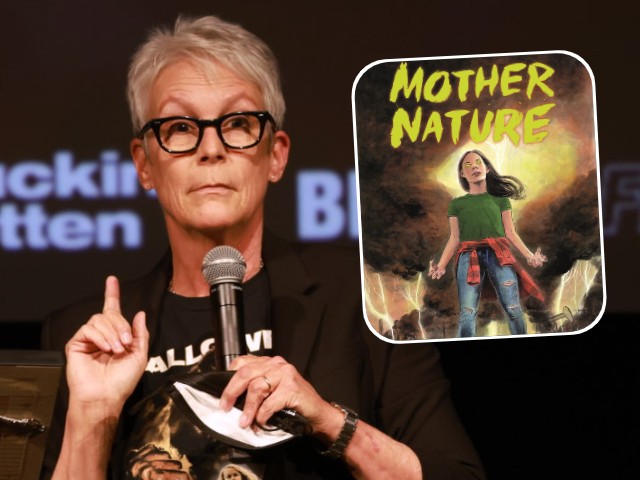 Mother Nature is adapted from the script for the upcoming Comet Pictures and Blumhouse horror movie of the same name, which will be directed by Curtis, according to a report by Entertainment Weekly.

The actress’s “eco-horror” graphic novel was co-written by filmmaker Russell Goldman and illustrated by Karl Stevens, the report adds. According to Bounding Into Comics, the publisher says Curtis’s book fills a “pressing need for stories that shift our collective attention towards our devastating climate emergency.”

The book centers around a character named Nova Terrell, who witnesses “her engineer father die in mysterious circumstances on one of the Cobalt Corporation’s experimental oil extraction projects,” and grows up “to hate the seemingly benevolent company that the town… relies on for its livelihood,” the description reads.

Haunted by her father’s death, the rebellious Nova wages a campaign of sabotage and vandalism on the oil giant’s facilities and equipment, until one night she accidentally makes a terrifying discovery about the true nature of the “Mother Nature” project and the malevolent, long-dormant horror it has awakened, and that threatens to destroy them all.

“I first thought about this story when I was 19 years old,” Curtis said in a statement. “I’ve always been aware of the very unbalanced relationship between humans and nature, and even though I was young, I always knew that, inevitably, nature would win.”

Curtis is not the only actress to recently pen a bizarre graphic novel. 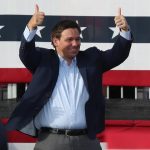 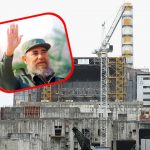