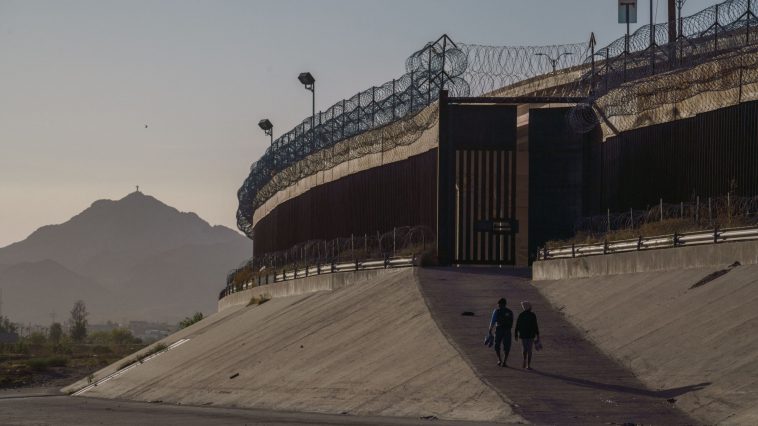 A federal judge on Friday blocked the Biden administration from ending Title 42, a Trump-era border policy, days before it was scheduled to lapse.

U.S. District Judge Robert Summerhays of the Western District of Louisiana granted a request for a preliminary injunction made by the attorneys general of over 20 states on Friday, according to Fox News. The attorneys general sued the federal government over its plans to end Title 42, claiming the Biden administration had violated federal rules in killing the health policy.

Title 42 is a health policy that has been in place since March 2020 and authorizes Border Patrol agents to reject migrants at the border and turn them back without processing their asylum claims. The policy was used nearly 100,000 times in April alone to turn away migrants during a record-setting month for migrant encounters at the U.S. southern border.

Critics say that scrapping the health policy will lead to a flood of immigration that the administration is not equipped to handle. Department of Homeland Security Secretary Alejandro Mayorkas has disputed questions of the federal government’s readiness, but he has acknowledged that the department expects a jump in immigration after the rule is ended.

“This suit challenges an imminent, man-made, self-inflicted calamity: the abrupt elimination of the only safety valve preventing this administration’s disastrous border policies from devolving into an unmitigated catastrophe,” the attorneys general lawsuit says. Summerhays ruled that the lawsuit has merit and blocked Title 42’s ending while the lawsuit moves forward.

The Centers for Disease Control and Prevention (CDC) announced in April that it planned to end the policy on May 23. The announcement received bipartisan pushback from Republicans and moderate Democrats who expressed concerns over the impact of ending the policy on immigration.

“Title 42 has been an essential tool in combatting the spread of COVID-19 and controlling the influx of migrants at our southern border,” Sen. Joe Manchin (D-WV) said in a statement. “We are already facing an unprecedented increase in migrants this year, and that will only get worse if the Administration ends the Title 42 policy. We are nowhere near prepared to deal with that influx. Until we have comprehensive, bipartisan immigration reform that commits to securing our borders and providing a pathway to citizenship for qualified immigrants, Title 42 must stay in place.” 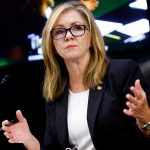 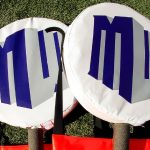