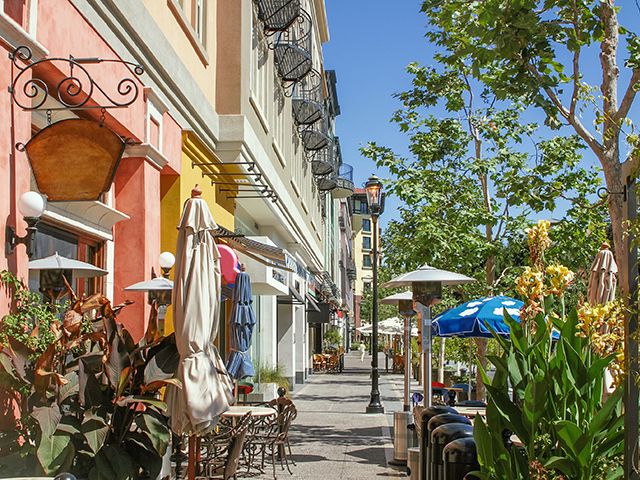 A judge with California’s Second District Court of Appeal ruled on Thursday that revitalizing neighborhoods with nice housing and shops — what critics charge is “gentrification” — does not violate fair housing laws.

The Crenshaw Subway Coalition filed a lawsuit against the City of Los Angeles, challenging the project.

The Coalition’s gentrification theory implicates issues of urban renewal, socioeconomic inequality, and racial injustice. How to balance the social benefits of revitalizing blighted neighborhoods against the resulting social costs of gentrification is a question for our elected officials—not for this court. Elected officials are the ones who must grapple with these issues in deciding which projects to approve, where they should be sited, and how to mitigate the potential negative impacts of those projects on the surrounding neighborhoods by requiring or incentivizing developers to take actions that benefit local residents (such as setting aside affordable housing or employing local labor)…

Our task is much more limited: We decide only whether the claims that the Coalition alleged in the operative complaint are legally cognizable under the Fair Housing Act and FEHA….[T]he Inclusive Communities decision by the United States Supreme Court dictates the conclusion that they are not.

The plaintiffs claimed in the suit that developing the neighborhood would drive blacks and Latinos out because property values would go up, the Metropolitan News-Enterprise reported:

The $1.2 billion project, which is to include high-rise condominiums, a hotel, and shops, is slated to be constructed near Leimert Park on a 43-acre parcel south of 39th Street, bordered on the east by Crenshaw Boulevard, on the south by Stocker Street, and on the west by Santa Rosalia Drive and Marlton Avenue. It is presently the site of the Baldwin Hills Crenshaw Plaza.

The development would include stores, restaurants, a 400-unit hotel, 551 condos, and 410 apartments — 10 percent would priced for low- and moderate-income residents, the San Francisco Chronicle reported.

Damien Goodmon, executive director of the neighborhood group, said it would appeal to the state Supreme Court.

“If allowed to stand, the decision would cut off the right of the public and policymakers to enact statutory tools to combat racism and protect sensitive Black and Brown communities from displacement and erasure,” Goodmon said in a statement.

Casey, a lawyer for the developer, said he hoped the ruling will “put an end to those disrupters who continually attempt to get in the way of the community’s desire for progress.”

The case is Crenshaw Subway Coalition v. City of Los Angeles in the Second District Court of Appeal, 2022 S.O.S. 930. 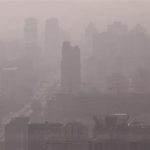 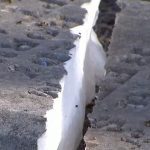