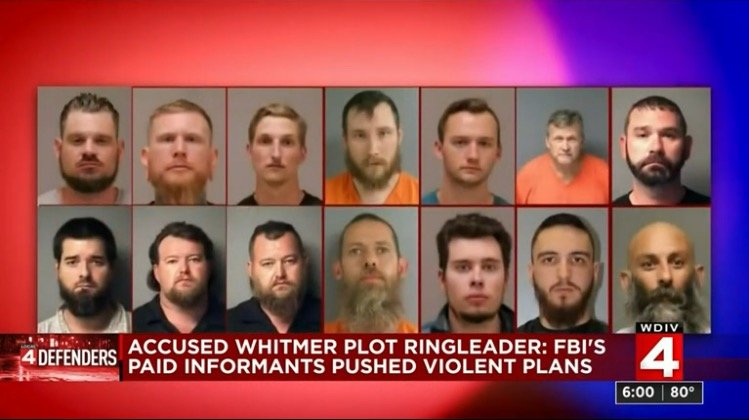 The Governor Whitmer kidnapping case, which we now know was comprised of virtually all FBI agents and informants took another devastating hit in August. Michael Hills, an attorney for Brandon Caserta, one of the six defendants, produced text messages showing an FBI field agent telling an informant to lie, frame an innocent man and delete text messages.

This is why federal prosecutors are refusing to hand over text messages and laptops from FBI informants in the Whitmer kidnapping case. The FBI actually hatched the plot and set up the innocent men in their scheme.

The FBI’s top informant behind the kidnapping scam was later arrested after he beat his wife following a swingers party.

On Friday Chief U.S. District Judge Robert Jonker ruled that two of the several FBI informants must use their real names in the upcoming trial.

A judge ruled that two undercover FBI agents who poses as members of a far-right militia snared for plotting to kidnap Michigan Gov. Gretchen Whitmer will have to testify in court using their real names.

Chief U.S. District Judge Robert Jonker said the two agents, who have only been known as ‘Mark’ and ‘Red,’ will have to make their real identities known after the trial begins next week at the U.S. District Court in Grand Rapids, Michigan, the Detroit Free Press reported.

Jonker said it was to ensure militia members Adam Fox, 38, Daniel Harris, 24, Brandon Caserta, 33, and Barry Croft, 46, are given a fair trial for their alleged role in the 2020 plot orchestrated with five other members.

‘Mark’ and ‘Red’ were among the agents who infiltrated the Wolverine Watchmen extremist group in a messy operation that saw some informants kicked off the case and others accused of misbehavior and inciting illegal activities within the militia.

According to court documents, ‘Mark’ had posed as a local resident and was tasked with scouting the governor’s summer home while ‘Red’ was introduced to the group by ‘Mark’ as a demolitions expert who could make bombs for the group.

Prosecutors said Fox, Harris, Caserta and Croft joined the militia’s plot to kidnap Whitmer because of her COVID-19 mandates and argued that the two FBI agents should be allowed to keep their identities hidden as they are involved in other anti-terrorism investigations.

Defense attorneys claimed hat the four men had a right to confront their accusers and know who they are and that keeping their identities a secret would also hinder proper cross examinations. 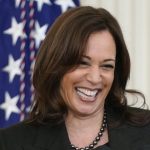 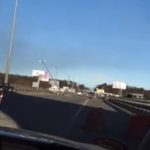