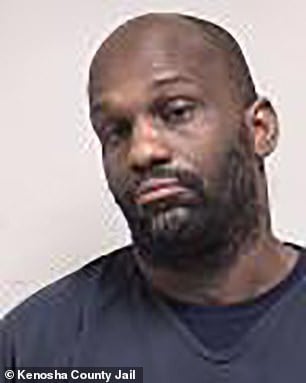 The man who attacked young Kyle Rittenhouse and kicked him in the head has been identified.  He is another career criminal with an open record of domestic abuse at the time of the event.

Young Kyle Rittenhouse had no idea what he was stepping into the night of August 25, 2020.  The scene in Kenosha Wisconsin was a cesspool of criminals.  Every person that attacked young Rittenhouse was a criminal with a record.  This was not a safe place and young Kyle completely underestimated the situation.

EXCLUSIVE: Kyle Rittenhouse Wasn’t the Only One Carrying a Gun in Kenosha – NUMEROUS BLM RIOTERS HAD GUNS THAT NIGHT TOO (Photos)

Within two days we could see that young Kyle Rittenhouse acted in self-defense against the criminals attacking him.

UPDATE: Evidence Shows Young Kenosha Shooter, Kyle Rittenhouse, ‘May’ Have Acted in Self Defense Against Three BLM Criminals – All with Prior Arrest Records (VIDEO)

Gaige Grosskreutz was one man who was fired upon who survived minus his right bicep.  He has a record and was arrested since the August event.  His charges were mysteriously dismissed even though he had prior related arrests (DWI). He is not the only survivor who attacked Rittenhouse.

EXCLUSIVE: Potential Witness Tampering as Gaige Grosskreutz, the Felon Who Aimed His Gun at Kyle Rittenhouse, Had Two Prior Charges Dismissed by Prosecutors Only Days Before Trial

Slowed down you can see the “shooter” is defending himself not indiscriminately killing people. pic.twitter.com/Xjmypfuttg

Jump kick man has been identified finally and he is also a career criminal.

The Daily Mail reports that in Kenosha career criminals are victims and individuals who act in self-defence are the criminals:

A career criminal and convicted felon with an open domestic violence charge has claimed to be the unidentified male at whom Kyle Rittenhouse shot twice at close range but missed, on the night of August 25, 2020.

Rittenhouse has been charged with First Degree Recklessly Endangering Safety of the man known in trial only as ‘jump-kick man,’ for the flying kick he took at the teenager’s head as Rittenhouse was attacked minutes after he shot Joseph Rosenbaum dead.

Now Maurice Freeland, 39, has admitted that he was the one who kicked Rittenhouse in the head and narrowly avoided being shot as a result, after the then 17-year-old stumbled to the ground as he attempted to flee.

When people lie to you and tell you Black Lives Matter and Antifa are good people ‘protesting’ in the streets don’t believe them.  These are bands of violent criminals out to destroy and kill. 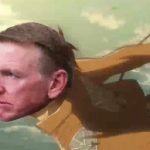 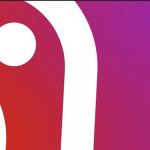