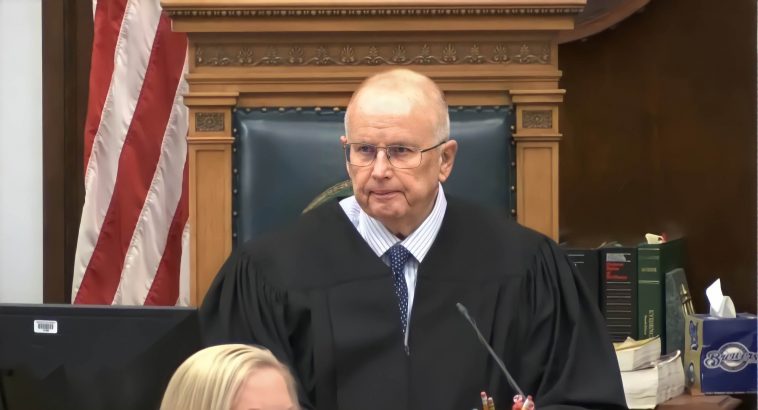 Circuit Court Judge Bruce E. Schroeder reported that someone was seen recording a video of Kyle Rittenhouse’s jury when they were picked up by the bus for the courtroom this morning. Schroeder said the officers asked the person to delete the video and if it happens again they will take the phone and bring it to court.

“At pickup, there was someone there and video recording the jury, which officers approached the person and required [them]…to delete the video and return the phone to him. I’ve instructed that if it happens again, they are to take the phone and bring it here,” Schroeder said.

Someone tried to doxx the jury in the Kyle Rittenhouse trial. https://t.co/qxGUOiK1gD

The Gateway Pundit previously reported about a man named Cortez Rice, claiming to be a relative of George Floyd has posted a video threatening jurors if they do not convict Kyle Rittenhouse. The deceased criminal’s nephew, Cortez Rice, claimed that he knows people who have been taking photos of the jurors at the courthouse.

George Floyd’s nephew, Cortez Rice, makes a claim that he knows people taking photos of jurors during the Kyle Rittenhouse trial in Kenosha, Wisconsin. His goal is to dox jurors if they do not convict. pic.twitter.com/uwLuV2ftfV

Yesterday, Witness Gaige Grosskreutz was forced to admit that he was pointing a loaded gun at Kyle Rittenhouse while Rittenhouse was on the ground before he got his arm blown off. Grosskreutz, 27, who had his gun in his hand as he stepped toward Rittenhouse, was severely wounded moments after Rittenhouse fatally shot two others in the streets of Kenosha. 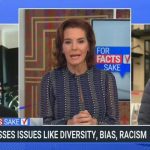 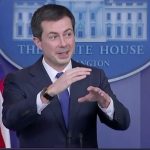