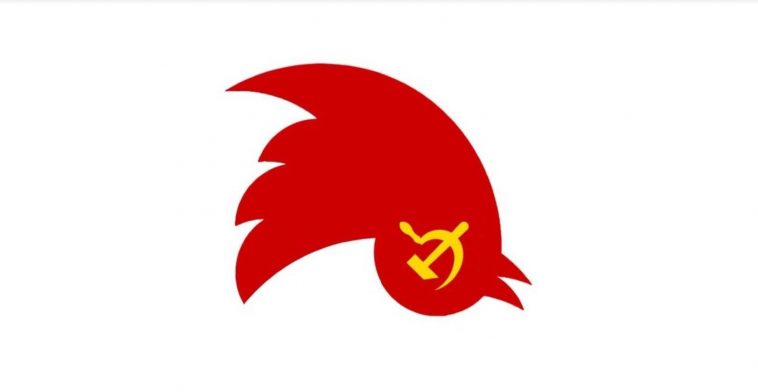 On Tuesday, just one day after announcing a new CEO to lead the brand, Twitter announced it would officially start banning users from sharing images and videos of “private individuals” without their consent. The announcement immediately sparked fears that the platform would crack down even harder on investigative journalism and important content – like videos of violent crime and riots – that have been suppressed by the mainstream media.

The new guidelines explicitly state that “activists, dissidents, and members of minority communities” are the ones who need protection from this kind of content being shared without their permission.

“As part of our ongoing efforts to build tools with privacy and security at the core, we’re updating our existing private information policy and expanding its scope to include ‘private media.’

Sharing personal media, such as images or videos, can potentially violate a person’s privacy, and may lead to emotional or physical harm. The misuse of private media can affect everyone, but can have a disproportionate effect on women, activists, dissidents, and members of minority communities.

When we receive a report that a Tweet contains unauthorized private media, we will now take action in line with our range of enforcement options.“

On Monday, Twitter’s co-founder Jack Dorsey stepped down as CEO and was quickly replaced by Parag Agrawal – the platform’s former Chief Technology Officer. Agrawal is a radical who has previously said that Twitter should not “focus on free speech,” and that the first amendment is not something he or the company needs to follow. He also has close ties to a Soros-funded anti-free speech organization and has a long history of derogatory, racist tweets towards whites.

Twitter’s New CEO Does Not Care About or Honor American Rights and Freedoms – Says “Our Role Is Not to Be Bound by First Amendment” …Update: Posted Racist Anti-White Tweet

The very next day after Agrawal was appointed as CEO, Twitter made the update to their policy.

“The misuse of private media can affect everyone, but can have a disproportionate effect on women, activists, dissidents, and members of minority communities.”https://t.co/JJun0eihQB

What are they trying to hide? And why all of a sudden are they making this change now?

The left’s narrative and agenda will always take precedent over truth and reality. Morals have nothing to do with it.

Twitter’s policy change sent shockwaves through social media, with many sounding the alarm that this could be the final death nail in their coffin when it comes to the platform shutting their account down for good with the new rule. As they do with every other Bolshevik anti-free-speech policy, the platform will certainly use the new ban on private individual media to further a radical left-wing agenda. It’s only a matter of time until they start pulling down videos of violent BLM or Antifa riots and begin censoring conservative media outlets who are working as investigative journalists – a la Project Veritas. 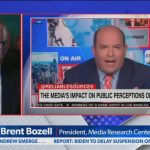 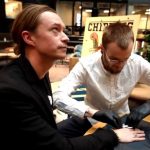