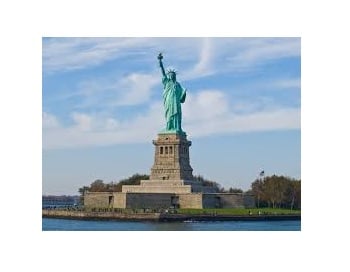 ALERT TO A MOST DISTURBING SURVEY OF JANUARY 2022!

“While many voters have become skeptical toward the federal government’s response to the COVID-19 pandemic, a majority of Democrats embrace restrictive policies, including punitive measures against those who haven’t gotten the COVID-19 vaccine.

For the bullet points of the frightening survey see below.

You may say this cannot happen in the USA. I say, “Dream on! Be aware! WAKE UP!” Our USA Constitutional boundaries are no longer respected. Obama claimed the US Constitution was an old document and needed revising. Cal Thomas wrote in 2008,

Obama’s promise of a transformation of our nation is more of a reality than most admit. Rasmussen’s poll reveals how little personal freedoms are cherished and respected in our nation. This is illustrated in the eager sacrifice of personal liberty to the COVID idiocy.

Look at the highlighted points of the Rasmussen survey posted 13 January…This is the USA folks!

According to the published Rasmussen: “Among voters who have a Very Favorable impression of Biden, 51% are in favor of government putting the unvaccinated in ‘designated facilities,’ and 54% favor imposing fines or prison sentences on vaccine critics. By contrast, among voters who have a Very Unfavorable view of Biden, 95% are against ‘designated facilities’ for the unvaccinated and 93% are against criminal punishment for vaccine critics.”

You say, “it will not happen.” Understand this undeniable, inescapable fact—history’s past presents history’s present and magnifies history’s future! Look back at the way previous State-sponsored resettlement of populations deemed “a threat to the health and welfare of society” were treated! Look back at the “designated facilities” where millions were confined for “the welfare of the nation.”

AND NOTE…IT WILL NOT STOP WITH THE JABS, ENDLESS BOOSTERS, ETC…this government has an evil appetite that will not be placated! The issue is personal freedom vs governmental overreach. The more the government gets the more it wants! All the DEMS need to be successful in the passage of the “NASA bill.”