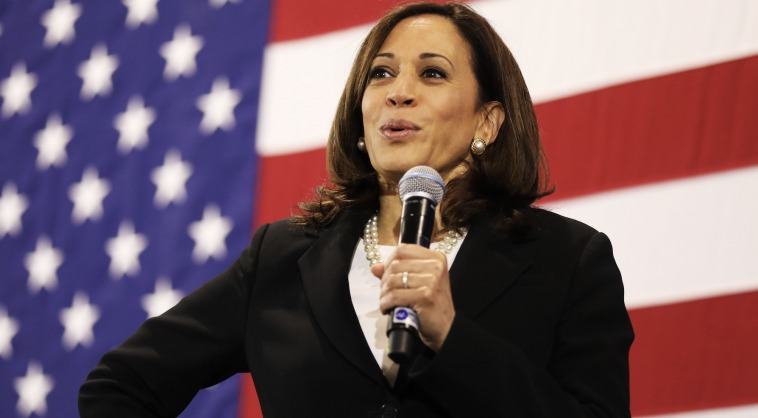 The project will leverage nearly $1 billion from the Bipartisan Infrastructure Law for rebates awarded to school districts which purchase electric school buses. According to a fact sheet, the Biden administration will eventually spend $5 billion on the program.

“School buses safely transport more than 25 million children every day across America,” the White House said. “However, diesel exhaust from buses produces particulate matter and other pollutants that can cause lung damage and aggravate asthma and other health problems in children. In addition, diesel exhaust exposure has been linked to increased school absences.”

The $913 million released by the first funding round divided among 2,463 electric buses implies an average cost of more than $370,000 per vehicle, which is twice as expensive as the typical diesel school bus, according to the Philadelphia School District, which added five new electric buses to its fleet earlier this year. Officials in the City of Brotherly Love expect annual fuel savings of roughly $5,000.

“When I think about what the experience should be for our children of going to school on the school bus, I think about the fact that it should be about maximizing that experience for them, understanding that this bus symbolizes so much about our collective investment in our future,” Harris said at an event in Seattle, Washington, unveiling the school bus program. “Because, of course, it is about our investment in our children, in their health, and in their education. And in that way, our electric school bus program really does represent an intersection of all those points, on top of the importance of investing in domestic manufacturing.”

The spending on electric school buses comes after the most recent National Assessment of Educational Progress showed average reading scores for nine-year-olds plummeting five points and average mathematics scores dropping seven points. “This is the largest average score decline in reading since 1990, and the first ever score decline in mathematics,” according to a report from the National Center for Education Statistics.

Parental rights in education and academic fallout from government lockdowns, during which students across the nation were sent home to learn virtually for months on end, are forecast to play a key role in voter turnout and enthusiasm during the upcoming midterm elections. Roughly 74% of registered voters support school choice, according to a poll from RealClear Opinion Research.

The Inflation Reduction Act, which President Joe Biden signed two months ago, will allocate $430 billion in spending toward renewable energy programs. Among other measures, the law greenlit electric vehicle tax credits of $7,500 for new cars and $4,000 for used cars, as well as 30% tax credits for home solar energy systems, according to another fact sheet.

Critics of the White House energy agenda have noted that gasoline prices are surging as Biden advances renewable energy policies, even while leasing the lowest amount of federal land for oil drilling since the conclusion of World War II and nixing expansions to the Keystone XL pipeline project. Overall energy prices increased nearly 20% between September 2021 and September 2022, according to data from the Bureau of Labor Statistics.

We still need to put up with this stinking HO for a couple of more years. God save us!