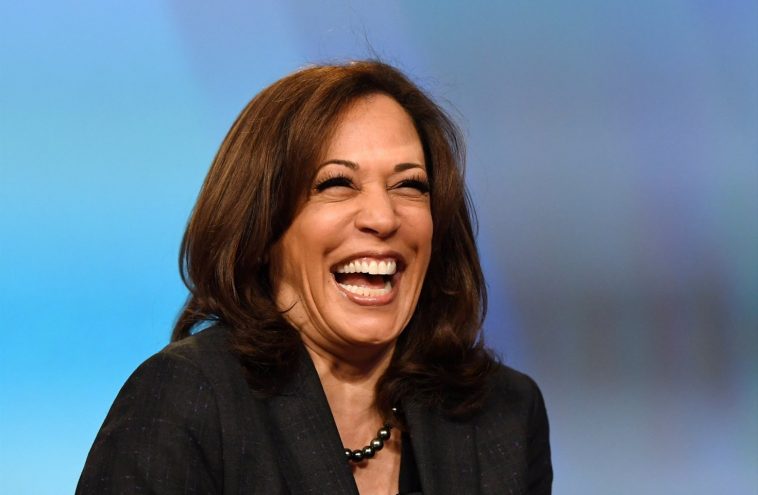 Kamala Harris can’t seem to find her way to the Southern border where millions crossed illegally under her and Joe Biden’s first year in the White House.  But she somehow will make it to Honduras to address the border crisis.

Kamala Harris was given the directive to address the border issues months ago.  Her response is to travel to Honduras.  The Daily Mail reports:

Vice President Kamala Harris is traveling to Honduras for the inauguration of President-elect Xiomara Castro in an effort to ‘address the root causes’ of illegal immigration.

The trip is part of Harris’ effort to ‘deepen the partnership’ between the US and Honduras to combat corruption and migration, as well as advance economic growth, the White House announced Tuesday.

Harris, 57, was tasked by President Joe Biden last year to lead the nation’s border crisis response and has faced widespread criticisms over her efforts within the role.

Republicans have mockingly nicknamed her the ‘border czar’ while also accusing her of being uninterested in actually visiting the US-Mexico border.

Since being named as the point person on the migrant crisis in March, Harris has visited the southern border just once, last June, when she spent a few hours in El Paso, Texas, before jetting off to her $5million Los Angeles mansion.

Meanwhile, illegal crossings at the border have skyrocketed since Biden took office.  Customs and Border Protection data shows agents have encountered more than 1.75 million migrants illegally crossing or attempting to seek asylum in the US last year.

President-elect Castro, a leftist, reportedly won the country’s election and is to take over the head of state position in late January while Harris is there.  Castro is a former first lady whose husband was removed by a military coup.

What Harris is going to do there to help the Southern border crisis she and Biden created remains unknown.