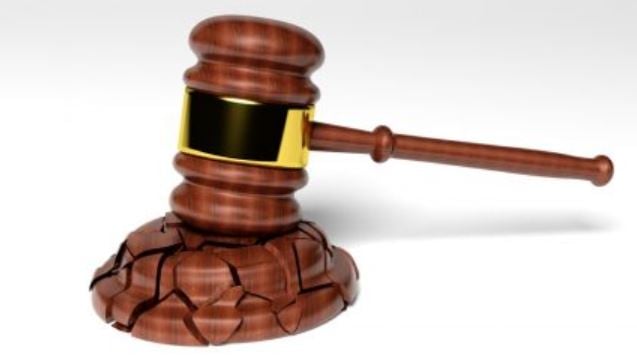 A Kansas judge has blocked a state law that banned doctors from providing abortion pills through telemedicine.

Watson had previously denied the injunction, but an appeals court decided that her ruling “diverged from well-established Kansas caselaw,” according to the Topeka Capital-Journal.

The lawsuit challenging the ban was filed by CEO of the Center for Reproductive Rights, on behalf of an abortion clinic called “Trust Women” in 2019.

“This decision will further open up abortion care in Kansas at a time it’s urgently needed,” Nancy Northup, the president and CEO of the Center for Reproductive Rights, said in a statement obtained by The Hill.

“In this post-Roe world, telemedicine can make the difference in being able to receive abortion care or not,” Northup continued. “Today’s decision paves the way for Kansas abortion clinics to expand services to women in remote, underserved areas of Kansas.”

There are currently four abortion clinics in the state.

The Hill report noted that “the ruling comes just months after Kansas voters rejected a state constitutional amendment that would have given the legislature more power to regulate abortion. It was the first time since the Supreme Court overturned Roe v. Wade in late June that Americans had weighed in on the issue.”

According to the Capital-Journal report, if telemedicine abortions are allowed in the state, the clinic could have an abortionist in another state provide the prescription — even if the patient is physically in a Kansas clinic.

“Allowing doctors from outside Kansas to perform telemedicine abortions via an in-person clinic is beneficial, court records state, because ‘finding physicians to work for Trust Women has been a consistent and chronic problem’ that reduces access to care,” the report states.