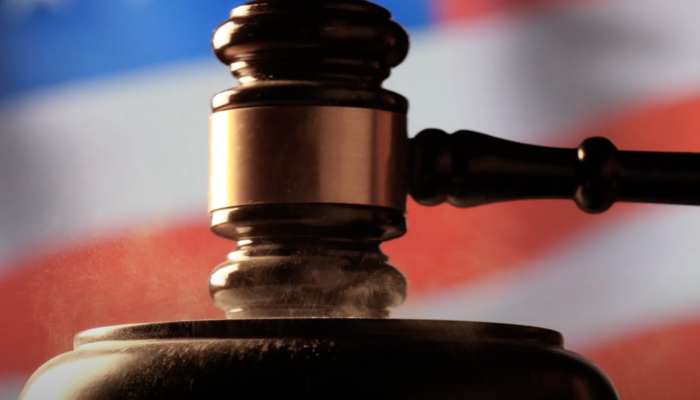 A lawsuit filed by 16 states and one territory alleged Google and Facebook negotiated an underhanded agreement to rig online advertising in their favor.

The most powerful companies in history have allegedly colluded to rig the internet in their favor in an agreement codenamed “Jedi Blue” by those involved. “Top executives at Google and Facebook were involved in an effort to limit competition in a portion of the online advertising market, according to a newly amended (and less heavily redacted) version of a 2020 multi-state lawsuit aimed at Google and led by Texas Attorney General Ken Paxton,” Axios reported Jan. 17. The amended complaint alleged: “By threatening to disrupt and then cutting a deal with Google, Facebook was able to achieve what others could not: an opportunity to compete against Google for publishers’ and developers’ inventory on equal terms.” The amended complaint alleged that the mutually beneficial Jedi Blue “auction manipulation scheme” hinges upon “three, interrelated provisions” that make it work:

Facebook reportedly stopped using “header bidding” methods that could actually challenge Google’s power in exchange for potent benefits. Axios defined header bidding as the ad buying process online where “publishers let many ad exchanges bid on their inventory at the same time before their ad servers release it to the highest bidder.” 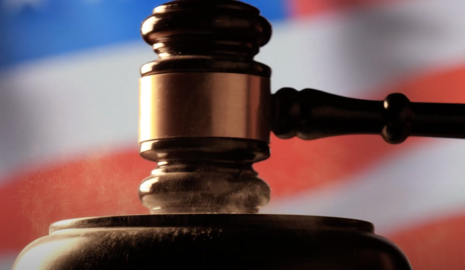 The removal of header bidding was described as a game changer for the relationship between Facebook and Google: “Google gave Facebook the kind of access to publishers’ inventory that header bidding promised to give to everyone,” the lawsuit claims. “Rather than risk losing its monopoly profits, Google simply cut Facebook in.”

Axios explained that header bidding was “a threat” to Google “because it let publishers put their inventory out there to be bid on so that they could make more money, instead of forcing them to use Google’s open bidding tech, in which Google would take a cut of the ad serving fees.”

At least 36 states, former President Donald Trump, and even foreign countries like France have launched lawsuits against Google. Legal challenges have blossomed from grievances ranging from spying on students to fraud and anti-trust violations.

Conservatives are under attack. Contact Facebook headquarters at (650)308-7300 and/or contact Google at (650) 253-0000, or by mail to 1600 Amphitheatre Parkway, Mountain View, CA 94043, and demand that Big Tech mirror the First Amendment while providing transparency and equal footing for conservatives. If you have been censored, contact us at the Media Research Center contact form, and help us hold Big Tech accountable.