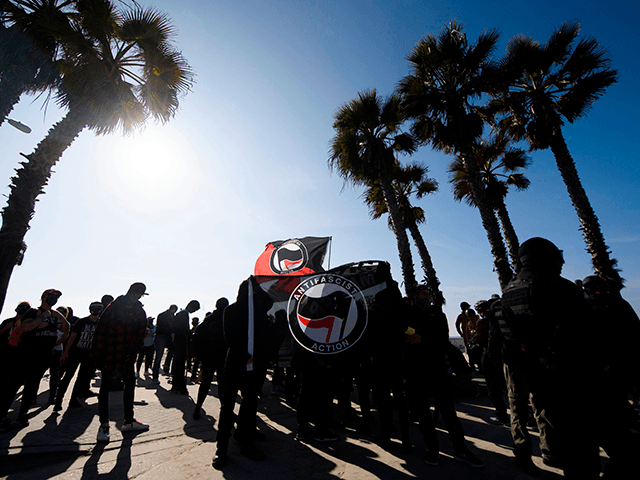 Democrats do not want “unity” with the GOP “fascists,” according to a recent Salon piece accusing Republicans of seeking to create a “21st-century Herrenvolk society” in which black people “have no rights the white man is bound to respect.”

Calling President Biden the “best option available for defeating Donald Trump and buying time to organize a defense of American democracy against the neofascist assault,” the author claims the president has accomplished “a great deal” despite “tremendous obstruction from the Republican fascists.”

Meanwhile, Republicans, along with “their ‘centrist’ allies embedded within the Democratic Party,” are described as “sadists determined to cause maximum harm to the American people as a way of obtaining, keeping and expanding political power.”

Despite the author’s praises for the president, the latter is described as “a disappointment,” not progressive enough, and “far too quick to seek ‘compromise’ with the Republican fascists,” which he claims “mostly means outright capitulation.”

Those issues include the country’s “democracy crisis” and the “role of the Republicans in creating and amplifying it” as well as “the fact that we now face a moment where the voting rights and civil rights — indeed, the fundamental human rights — of Black and brown people (along with members of other marginalized groups) are under existential threat from a new Jim Crow system.”

The president, DeVega argued, has shown he is “temperamentally unable to do what is necessary to stop the Republican fascists’ attempt(s) to end multiracial democracy.”

He blasted Biden’s calls for unity between Democrats and Republicans, claiming the latter have “actively tried to nullify the 2020 election and supported a violent coup to prevent him from becoming president.”

“Moreover, the Republican fascists have in no way ended their campaign to end American democracy and terminate Biden’s presidency,” he wrote.

The Republican Party and the “‘conservative’ movement,” the author claimed, “comprise a revolutionary force, which seeks to destroy American democracy and replace it with fascism or some other form of authoritarianism.”

Thus, any talk of “unity” or “compromise” with Republicans is “giving aid and comfort to the neofascist movement — if not surrendering to it altogether.”

According to DeVega, despite those who think otherwise, the president’s “whiteness” does not help him gain much favor with the “Republican fascists.”

“The Republicans, their followers and their media sycophants view Biden as the white leader of a predominantly Black and brown political party,” he wrote. “That is of course false, but the truth is irrelevant to the Republican fascists and larger white right.”

“In their eyes, Biden is a ‘race traitor,’ even if they do not use that exact term,” he added.

The author then concludes that there can be no compromise with the “Republican fascists and larger white right.”

“Their almost-explicit goal is to create a 21st-century Herrenvolk society in which Black and brown people, to quote the infamous words of Chief Justice Roger Taney, have no rights the white man is bound to respect,” he wrote.

“Biden and too many other white liberals and moderates continue to believe that compromise with the Republicans is still possible, and that finding ‘common ground’ can redeem this moment of democratic crisis.”

“That kind of white racial innocence may well be America’s undoing,” he added.

Last month, DeVega claimed the GOP has morphed from an “evil insect” into a full-blown “terrorist organization,” while accusing Republicans and Trump supporters of seeking a war against American democracy, encouraging widescale violence against the left and minorities, and using “stochastic terrorism” to achieve their aims.

In October, a shockingly anti-white and anti-Christian Salon piece by DeVega referred to “the Republican fascist movement” as “objectively evil,” hoping that “people of color” die out in the battle against “multiracial democracy,” while accusing “white Christians” of embracing lies, terrorism, white supremacy, and fascism.

Last February, another Salon essay penned by DeVega accused Republicans of resembling “good Germans” of the Nazi era — wishing to believe they are decent people while hiding behind “fictions of plausible deniability for the evils committed by their leader,” as he described today’s conservatism as seeking “friendly fascism” masked in an appeal to return to “traditional values.” 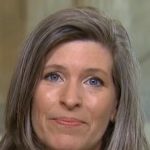 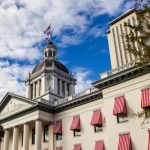