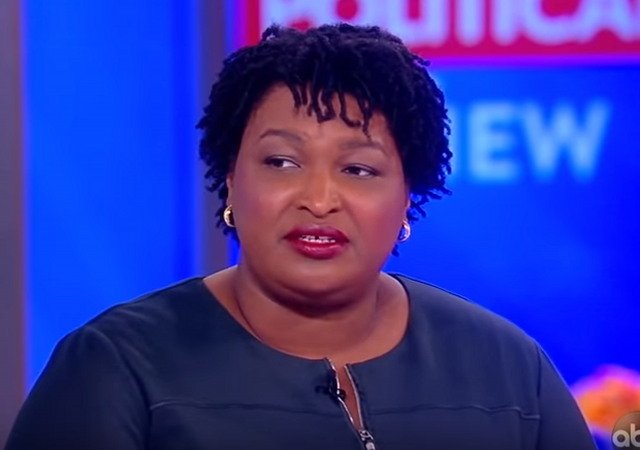 In the months following the 2018 election, Stacey Abrams repeatedly refused to accept the outcome and insisted that she had actually won the race.

Now that she is running again, she is trying to rewrite history by claiming that she did not challenge the outcome.

She made the claim last night on the Rachel Maddow show on MSNBC.

Abrams: I Did Not Challenge 2018 Election by Refusing to Concede — I Challenged an Unfair System

Georgia Democratic gubernatorial candidate Stacey Abrams said Thursday on MSNBC’s “The Rachel Maddow Show” that, unlike former President Donald Trump, she did not challenge the results of the 2018 election, which she lost to Republican Brian Kemp and refused to concede amid allegations of voter suppression…

Abrams said, “In 2018, I had spent more than a year traveling the state, but I had already spent ten years, 11 years in the state legislature. I had been working on voting rights since I was 17. I had watched. In fact, I had battled with the then secretary of state over his egregious and aggressive voter suppression activities. On the night on November 16, when I acknowledged I would not become governor, that he had won the election, I did not challenge the outcome of the election unlike some recent folks did.”

She continued, “What I said was that the system was not fair. Leaders challenge systems. Leaders say we can do better. That is what I declared.

During an interview tonight, Stacey Abrams claims that after the 2018 Georgia gubernatorial election, she acknowledged she wouldn’t become governor and didn’t challenge the outcome pic.twitter.com/9DOk5gQpG5

That is simply not true.

Not only did she never concede, she took pride in never conceding, and spent years telling audiences that she had actually won.

This attempt to rewrite history will not work. https://t.co/vp2VKgkhAh

Lets role the tape on that @staceyabrams pic.twitter.com/KxJ6vTxQhM 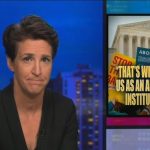 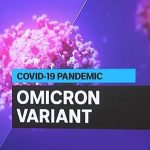