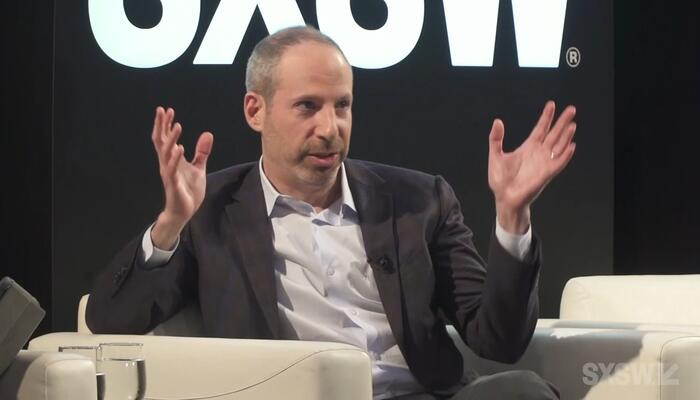 MRC’s Brent Baker called it the “Unintentional laugh of the week.” NBC News president Noah Oppenheim granted an interview to Tom Jones of the liberal Poynter Institute to talk about the news business, and Oppenheim’s claims about NBC’s objectivity are jaw-dropping. When he was asked what NBC aims to offer its viewers, Oppenheim claimed: 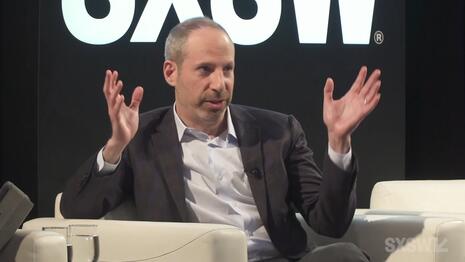 When we go and interview a national figure, whether it’s Vice President Harris or if it had been Vice President Pence three years ago, we’re going to go into each of those interviews with the exact same mentality, which is these are the folks who are running our country. They need to be held to account. What are the toughest questions that we should be asking in order to accomplish that?

I still believe in that old-school approach to journalism and being just as tough on both sides. And looking for truth and facts. Our mission is to illuminate and not advocate.

When asked if there was a place for advocacy journalism, Oppenheim replied “It certainly has a place in the menu of available offerings in the world for people who are looking for it. It has a really worthwhile place. It’s not what we do, though. It’s not what NBC News does.” We should point out that Oppenheim is not in charge of MSNBC, which would make these remarks even funnier.

It’s always safe that the potential demise of our planet due to climate change is under-covered.  … We’ve tried to account for that. I don’t know if you can ever do quite enough. We’ve made a really conscious effort to capture the voices of underserved communities in the last couple of years as well and I think we’ve made strides toward that end. I don’t think it’s work that is finished, however.

If there’s an issue where the media has been pressured intensely to avoid objectivity, it’s the “potential demise” of Earth. Oppenheim’s claims of objectivity also crumbled within this interview as he touted NBC’s intensely biased focus on parents resisting “diversity and inclusion” efforts in Southlake, Texas.  “One of our greatest triumphs of last year was covering the Southlake story…this heated fight at the school board level over diversity and the curriculum.” They took it from a print story to a morning and evening newscast story and then “a podcast that reached a couple million people and was on lists for the best podcasts of 2021. It yielded a digital documentary that has been seen upwards of a million times.”

We noted NBC News couldn’t find the sexual assaults right outside D.C. in Loudoun County, Virginia, but they obsessed over the Dallas suburb. Left out of this conversation is how NBC boasted the Biden Justice Department responded to this by launching investigations into the Southlake school district.