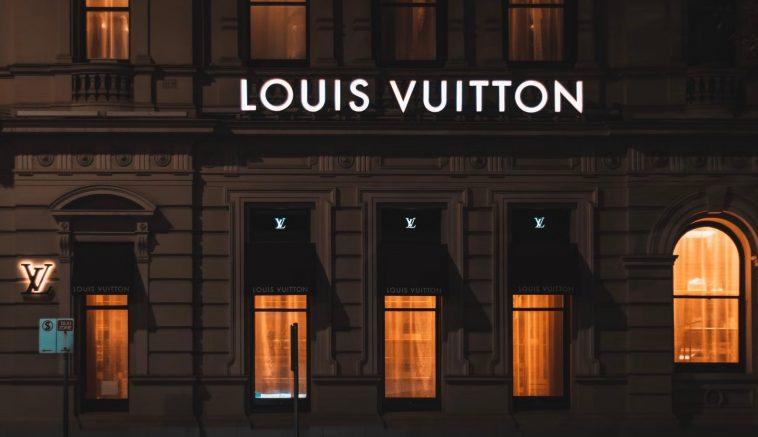 Renowned luxury fashion brands such as Hermès, Louis Vuitton, Cartier, Chanel, Gucci, and many more announced that they will temporarily cease all operations in Russia effective immediately, “due to growing concerns regarding the current situation in Europe.”

It was previously reported that Visa and Mastercard already announced they suspended all operations in Russia.

Hermès, maker of the Birkin bag , and Richemont, which owns Cartier, were among the first parent companies of fashion brands to announce store closures, followed by LVMH, Kering and Chanel.

LVMH owns brands like Kenzo, Givenchy and Christian Dior, while Kering is the parent company to fashion houses like Bottega Veneta, Gucci and Saint Laurent.

Russia launched a full-scale invasion of Ukraine on Thursday 24 February. Since then, the UK, the US and the EU have imposed sanctions on Russia.

In a LinkedIn post, Chanel wrote: “Given our increasing concerns about the current situation, the growing uncertainty and the complexity to operate, Chanel decided to temporarily pause its business in Russia.”

LMVH confirmed to Reuters that all of its 124 stores in Russia will close, but it will continue to pay its 3,500 employees in the country.

Kering, LMVH and L’Oreal, one of the world’s leading beauty companies, have all pledged financial support to help Ukrainian refugees.

It’s estimated that over 1 million Ukrainians have fled the country since Russia invaded a little over a week ago. 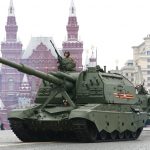 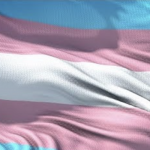