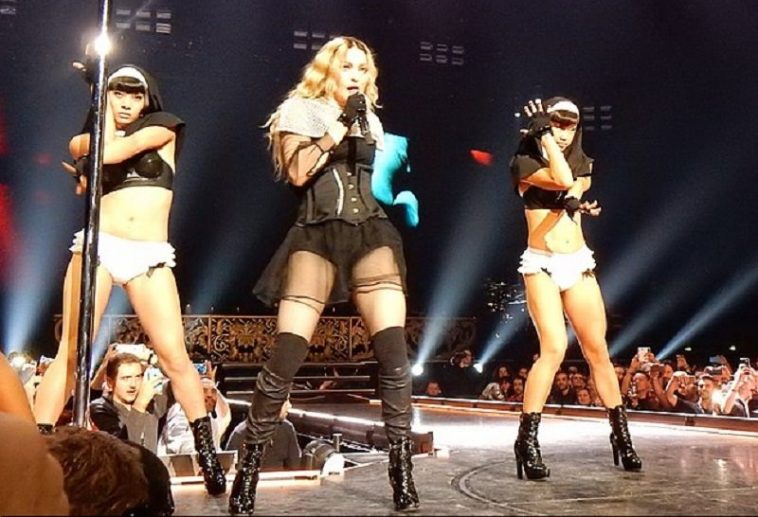 Pop icon Madonna is speaking out against cancel culture.

In a recent interview with playwright Jeremy O. Harris for V Magazine, Madonna said that the censorship taking place these days is “frightening.”

“It’s interesting because peace is subjective,” the Material Girl singer explained. “The way people think about the pandemic, for instance, that the vaccination is the only answer or the polarization of thinking you’re either on this side or the other. There’s no debate, there’s no discussion.”

Madonna, who spoke at the Women’s March against President Donald Trump. At the time, she faced severe backlash for saying during her speech, “I’m angry. Yes, I am outraged. Yes, I have thought an awful lot about blowing up the White House. But I know that this won’t change anything.”

“That’s something I want to disturb,” she said. “I want to disturb the fact that we’re not encouraged to discuss it. I believe that our job [as artists] is to disturb the status quo. The censoring that’s going on in the world right now, that’s pretty frightening. No one’s allowed to speak their mind right now. No one’s allowed to say what they really think about things for fear of being canceled, cancel culture. In cancel culture, disturbing the peace is probably an act of treason.”

Madonna said that silence and fear of being able to speak out is “dangerous.”

The singer has sold 335 million records worldwide during her career.