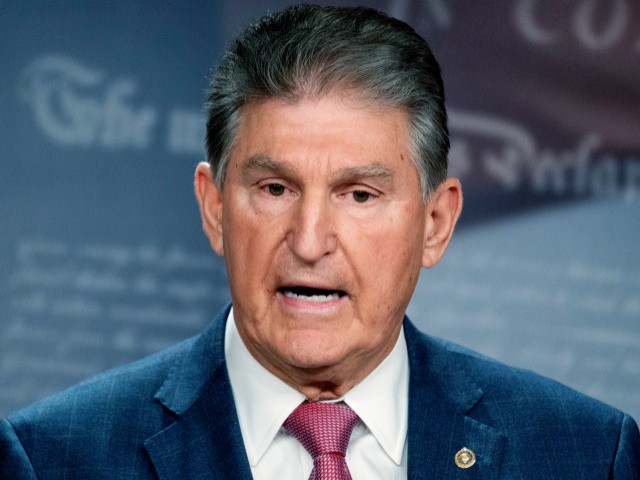 Senator Joe Manchin (D-WV) said Sunday on NBC’s “Meet the Press” that America should keep the option of a no-fly zone over Ukraine on the table.

Manchin said, “I understand, but right now you don’t signal to the nemesis Putin — this is Putin’s war, this is not the Russian people’s war, this is Putin’s war and his quest for whatever it may be. To take anything off the table, thinking we might not be able to use things because we’ve already taken it off the table is wrong. I will take nothing off the table. But I would be very clear that we’re going to support the Ukrainian people, the Ukrainian president, and this government every way humanly possible.”

On the U.S. banning importing Russian oil, Manchin said, “The people in my state of West Virginia believe it is basically foolish for us to keep buying products and giving profits and giving money to Putin to use against the Ukrainian people.” 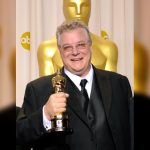 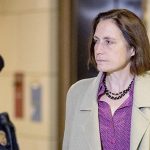