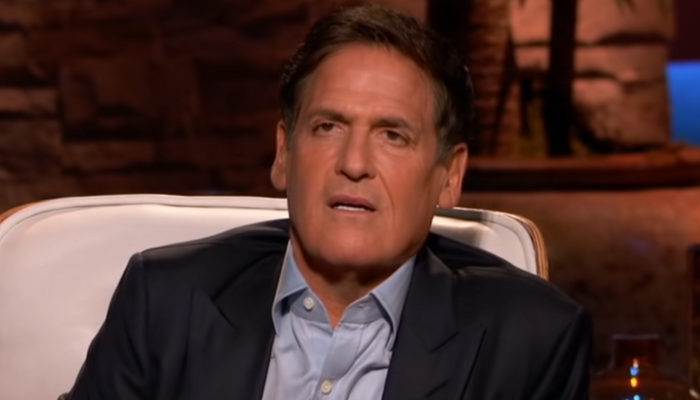 Dallas Mavericks owner Mark Cuban is known for being bold in his decision-making and unapologetic in the aftermath of his decisions. On Monday, he made another bold decision that will test whether he will stick to his unapologetic ways. 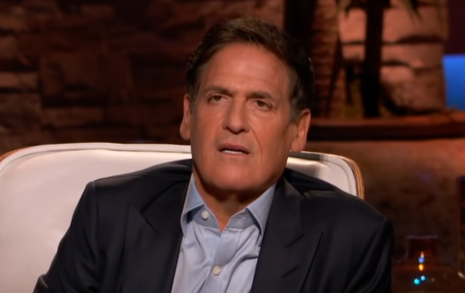 Just 14 days after claiming that he would be in the “mother—ing ear” of any one of his employees that would not get vaccinated (despite Texas Gov. Gregg Abbott banning employers from enforcing vaccine mandates), Cuban has retracted his firm stance on vaccines and will not require proof of vaccination or a negative test for fans coming to American Airlines Center in Dallas, beginning November 15. Fans will still have to wear masks, but this is still a big step in the right direction.

To anyone who has any semblance of common sense left, this should be seen as a good thing. Cuban is waking up to reality, fans no longer have to have an unreliable cocktail of chemicals inside them to go to a basketball game, and life in Texas is trending towards going back to completely normal. Who could find a reason to be upset about this?

The answer: leftists. The second someone shows any level of backbone in the vaccine debate and stands against the narrative that vaccines are the only way to eradicate COVID, a large contingent of progressive crybabies will invariably take to Twitter to scream their disappointment over the situation.

Cuban’s situation was no different. Here are some of the best complaints the Twitterverse had to offer:

What a total fraud you are!!!!!! I can’t believe I used to really respect you! pic.twitter.com/oWzJjL4Kks

You’re folding on your position. Money over morals

Snowflakes and liberals can wail and moan all they want, but that is not going to change anything.

The vaccine is ineffective at best and should never be the ultimate determinant of whether someone should be able to do anything in society. Freedom takes no days off and should not be limited by medicine.

The more that people like Cuban begin to recognize this and stand by their convictions, the better.