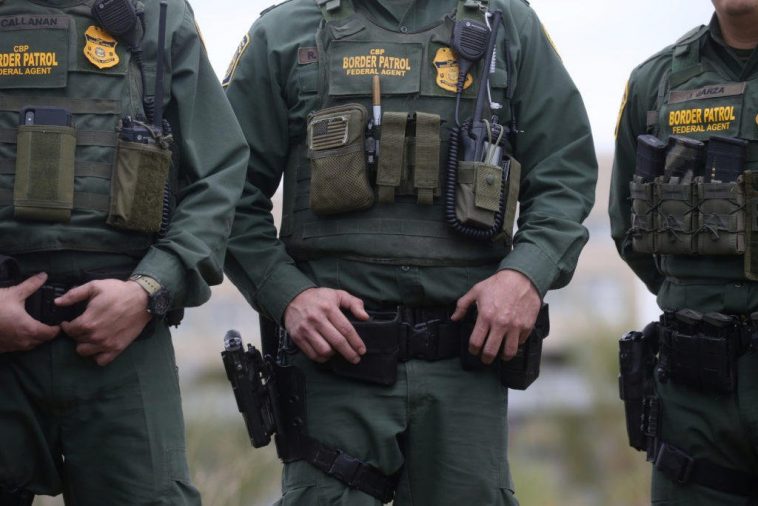 The McAllen Border Patrol have rescued an abandoned three-year-old child migrant who could only speak two words.

At midnight on November 28, the agents encountered a group of 47 illegal migrants in Havana, Texas.

“Several migrants quickly reported they had picked up a little boy who was left abandoned by the river. The child was unable to communicate with agents and did not possess any identifying documents or information. The young child was only able to say, ‘Mama’ and ‘Papa,’” US Customs and Border Protection said in a statement.

The statement continued, “at that time, the child was believed to be approximately two years old. At a Border Patrol processing facility, agents discovered a phone number written on the child’s shirt. Agents were able to contact the boy’s mother who confirmed the child to be a three-year-old citizen of Honduras.”

“Agents encountered the smaller group of 48 migrants comprised entirely of Venezuelan citizens. Meanwhile, an additional 120 Venezuelan citizens entered the U.S. two miles to the east. Multiple migrants claimed they were housed in an unknown hotel in Matamoros, Mexico, and were transported in buses prior to making their illegal entry,” the statement explained. “The 168 Venezuelan citizens included 86 single adults and 82 individuals traveling in family groups. The ages ranged from as young as just 3 months old to 74 years old. The migrants were found in good health and transported to a Border Patrol facility.” 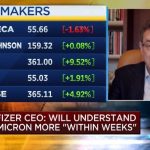 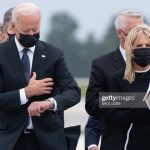