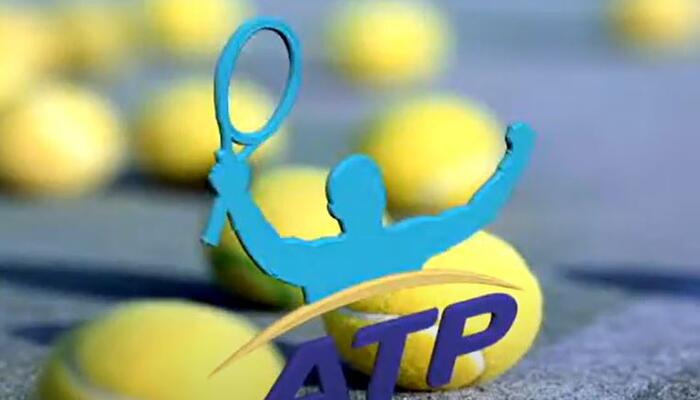 The Association of Tennis Professionals (ATP) is getting roasted for its pathetic treatment of China in the wake of Peng Shuai’s recent disappearance. Unlike the Women’s Tennis Association (WTP), the ATP issued weak statements without even mentioning China. It’s feeble response to China’s human rights violations is drawing a lot of criticism.

Shuai ranks among the world’s best doubles players and is a three-time Olympian. On social media, she accused a former government official of raping her. Shuai disappeared for several days, prompting suspicions that the brutal regime may have detained her with a message to keep her mouth shut.

The ATP merely urged “a line of open direct communication” between Shuai and the WTA in order to establish “a clearer picture of her situation.” ATP Chairman Andrea Guadenzi also issued this hollow platitude, which does nothing to apply any pressure on China for its disturbing record on free speech:

“We know that sport can have a positive influence on society and generally believe that having a global presence gives us the best chance of creating opportunity and making an impact.

“We will continue to consult with our members and monitor any developments as this issue evolves.”

Ben Rothenberg, the editor of Racquet Magazine and a freelance writer for The New York Times, criticized the ATP for not directly addressing China’s bad behavior. Its voice is passive and there is no sense that demands will be forthcoming to hold China accountable, he wrote.

Martina Navratilova, the former women’s great tennis player, tweeted, “Are we to understand that the ATP would have made the same statement had the player been a male? Somehow I think not.”

The retired Andy Roddick, a former U.S. Open winner and formerly ranked No. 1 in the world, accused Gaudenzi of using a lot of words to say absolutely nothing.

Reuters asked the ATP if it planned to suspend events in China, and – emulating the National Basketball Association — the organization had no comment on the communists’ deplorable behavior.

An ITF statement reads: “Our primary concern remains Peng Shuai’s wellbeing. The allegations Peng made must be addressed. We will continue to support all efforts being made to that end, both publicly and behind the scenes.”

If only the NBA, the ATP and more sports associations and national governments would display the same spine, they could apply serious pressure China to end its evil ways.