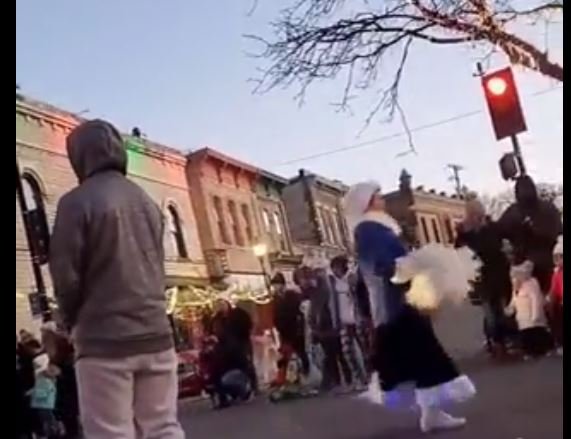 Multiple people were injured after a person driving an SUV plowed through a Christmas parade in Waukesha, Wisconsin on Sunday evening.

According to eyewitnesses, the terrorist mowed over several elderly women called “The Dancing Grannies.”

A FOX 6 reporter said the person driving the SUV plowed through a dance team of girls between the ages of 9 and 15 years old. The driver also plowed through the Dancing Grannies who were marching in the parade.

You have to be a special kind of evil to drive a car into a crowd and keep going. #waukeshaparade https://t.co/mWcFkWowOW

According to reports, 30 people are injured, including more than a dozen children.

The Dancing Grannies released a statement following the attack.

Here is video on the “Dancing Grannies” from the local CBS 58 station.

Here’s a photo of the Dancing Grannies from 2019. 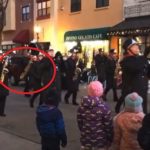 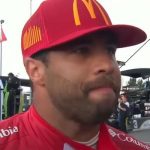