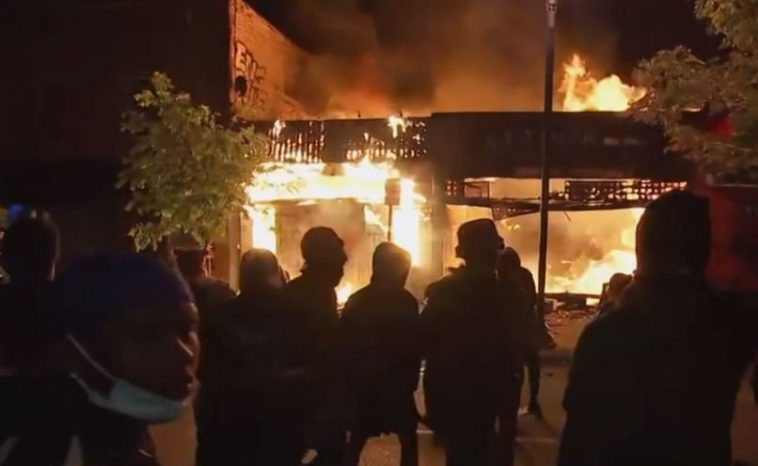 This is the beginning of the great “Wokelash” – voters are sick and tired of wokeism, cancel culture, CRT, and the Democrats’ defund the police movement.

Minneapolis voters struck down a proposed charter amendment that would have eliminated the city’s police department and replaced it with a public safety agency.

57 percent of voters voted “no” versus 43 percent for “yes” on a ballot question, which asked if the city charter should be amended to remove the Minneapolis Police Department and replace it with a Department of Public Safety. The proposed charter amendment would have eliminated the minimum police staffing requirement as well as the position of police chief.

The charter amendment was drafted in response to calls to defund or dismantle the police department following the murder of George Floyd in May 2020. It has received national attention and was fought in the courts. Millions of dollars were raised and spent by both supporters and opponents of the proposed charter amendment leading up to Election Day.

“THIS SHOULD BE A WAKEUP CALL TO POLITICIANS”

“THIS SHOULD BE A WAKEUP CALL TO POLITICIANS” Minnesota Police & Peace Officers Association, representing 10,000+ law enforcement professionals weigh in on tonight’s results on public safety question #2 in #Mpls. @FOX9 pic.twitter.com/SsvzbdBtsp