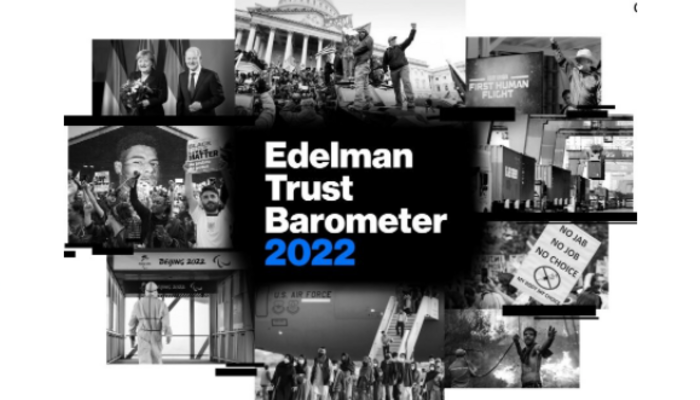 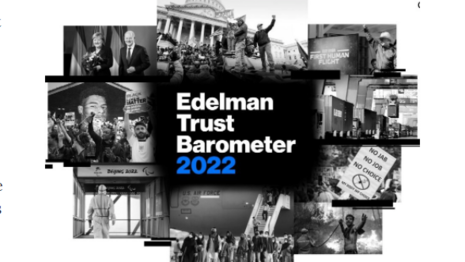 Opinions regarding the honesty and ethics of media continue to worsen, especially when it comes to television reporters, recent surveys reveal.

Globally, 67% of people surveyed worry that journalists and reporters are “purposely trying to mislead people by saying things they know are false or gross exaggerations,” a new Edelman survey finds. That’s up 8% from last year. It’s also virtually tied with the 66% who say their country’s government is intentionally misleading or lying to them (up 9%).

In the U.S., Americans’ trust in the honesty and ethical standards of reporters also fell, with faith in television reporters hitting the lowest level on record, newly-released results of Gallup’s annual Policy and Ethics Poll, begun in 1976 and updated annually since 1990, show.

Just 14% rate the honesty and ethical standards of TV reporters positively, while 48% have a negative view. TV reporters’ rating has fallen nine points since 2017, a long-term decline Gallup attributes to “systemic issues.”

Newspaper reporters don’t fare much better, as only 17% of Americans see them as being honest and ethical, compared to 43% who don’t.