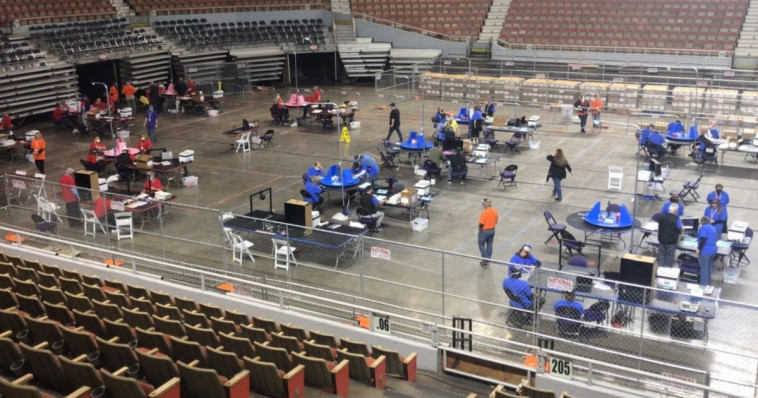 What a mess our elections are.  Thanks to Democrat corruption in the 2020 Election steal, most Americans, nearly two-thirds, are concerned about cheating in this November’s election.  They should be.

In the 2020 Election, we saw individuals prevented from reviewing the counting process in major cities like Philadelphia, Las Vegas, and Detroit.  Dilbert creator Scott Adams shared a month after the election how the election was over at that point.

The 2020 election was #NonTransparent by force. #Bullying to cheat. #StopTheSteal pic.twitter.com/qgF0lpJfkJ

TRENDING: EPIC! Beto O’Rourke Chased Away from Texas Venue by Throngs of Abbott Supporters as Kid Rock Plays in the Background (VIDEO)

Has there been anything done to prevent Democrats from preventing elections to be observed by force in th upcoming election?  Nope.

What about the machines?  Have they been eliminated or replaced?  Nope.

What about absentee ballots and drop boxes?  Are these tools for fraud still in place in most states?  Yep.

Now you can see why Americans are scared about this upcoming election.  Rasmussen Reports released the results of their polling on election integrity this morning.   Some highlights of the survey are as follows:

A new national telephone and online survey by Rasmussen Reports and The National Pulse finds that 56% of Likely U.S. voters believe every state should require that ballots be available immediately after elections for bipartisan voter reviews to enhance election confidence and transparency. Only 23% are against ballot reviews, while another 21% are not sure. (To see survey question wording, click here.)… 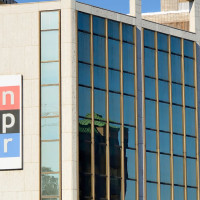 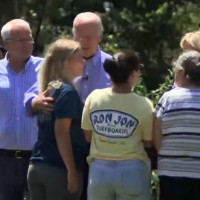