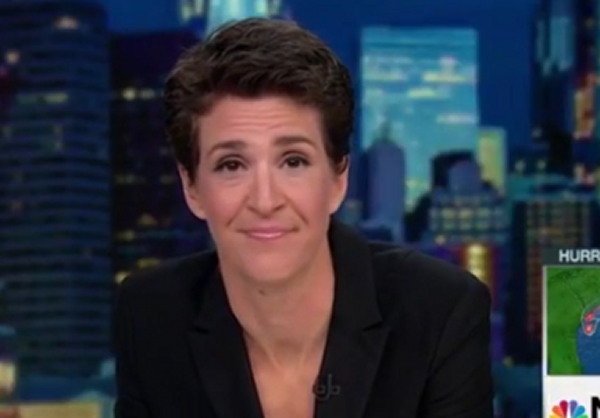 When actor Jussie Smollett first claimed he was attacked by two white men wearing MAGA hats, liberals in media couldn’t get enough of the story.

Even though most people suspected it was a lie, the folks at MSNBC bought it hook, line and sinker.

This week, a jury convicted Smollett finding him guilty on five out of six counts. It was all a hoax, and now no one at MSNBC wants to talk about it anymore. Isn’t that strange?

History appears to be repeating itself on MSNBC as its primetime stars, again, buried the hate crime hoax that has now resulted in the conviction of disgraced “Empire” star Jussie Smollett.

Smollett was found guilty on five of the six charges against him stemming from 2019 allegations that he was the victim of a racist and homophobic hate crime, which was later revealed he orchestrated.

However, after the breaking news was mentioned on “The Beat with Ari Melber,” Smollett’s conviction was completely ignored by “ReidOut” host Joy Reid, “All In” host Chris Hayes, “The Rachel Maddow Show” host Rachel Maddow,” “The Last Word” host Lawrence O’Donnell as well as “11th Hour” anchor Brian Williams. Their coverage was largely dominated by an appeals court’s decision to reject former President Trump’s request to shield presidential records from the Jan. 6 committee.

In fact, MSNBC’s most-watched programs have never covered the hoax since Smollett made his initial claims and as his false narrative unraveled, according to Grabien transcripts.

Why do you think they lost interest in the story?

Every prime time MSNBC host failed to cover the Jussie Smollett guilty verdicts on their shows. Insanely dishonest after they all hyped the Jussie fake hate crime claims. https://t.co/iStvQcnIqh

It’s simple, really. The story is no longer useful to them, so they will now act like it never happened.