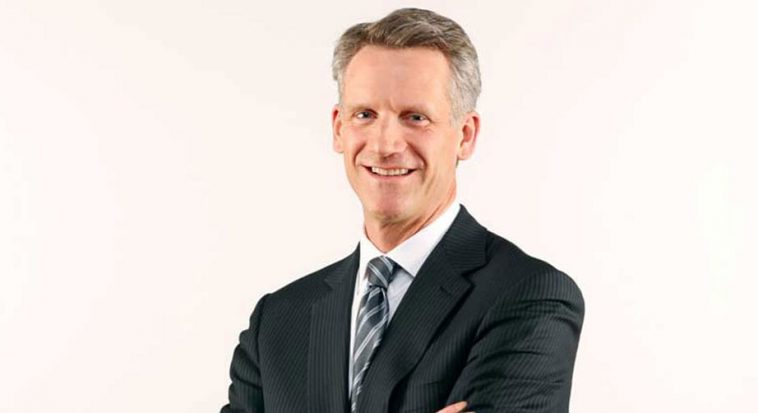 NASCAR president Steve Phelps denounced the viral “Let’s Go Brandon” slogan that originated at one of their races.

Phelps told the Associated Press on Friday that the association will pursue action against any illegal use of its trademarks, including on popular “Let’s Go Brandon” t-shirts.

“We will pursue whoever (is using logos) and get that stuff,” Phelps said. “That’s not OK. It’s not OK that you’re using our trademarks illegally, regardless of whether we agree with what the position is.”

The rally cry originated at a NASCAR race in October, after Brandon Brown won for the first time in his career.

At the time, crowds at sporting events were regularly chanting “f-ck Joe Biden,” but the reporter who was interviewing Brown, NBC Sports reporter Kelli Stavast, asserted on air that they were chanting “Let’s Go Brandon” to support him.

Phelps claimed that the meme is “unfortunate” and that he feels sorry for Brown and Stavast.

“It’s an unfortunate situation and I feel for Brandon, I feel for Kelli,” Phelps said. “I think unfortunately it speaks to the state of where we are as a country. We do not want to associate ourselves with politics, the left or the right.”