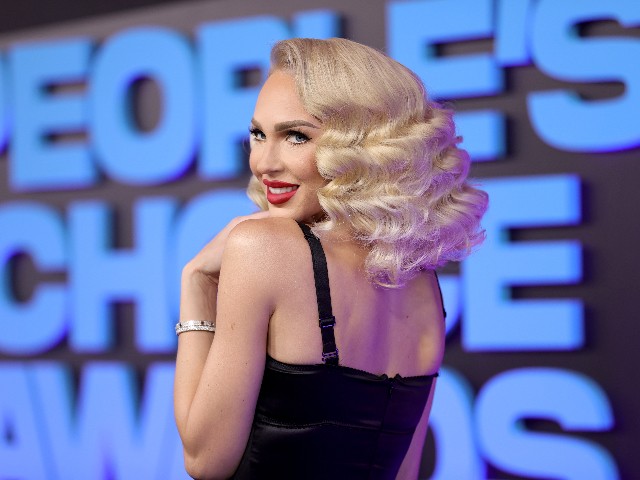 Christine Quinn, the star of the Netflix real estate sales reality series, Selling Sunset, was rudely awakened Friday morning by the noise of home invaders trying to break into her L.A. abode, according to reports.

The 33-year-old streaming star revealed on Instagram that she, her husband, and infant, were awakend by banging noises in their Hollywood Hills home. But when they surveyed the house, they found nothing amiss inside, Page Six reported.

However, when the couple reviewed video from their home security system, they saw two men trying to break the glass of a window in their home.

The only thing that prevented the would-be invaders from entering the home is that the window they targeted has a triple pane and is very had to break through, Quinn told fans.

“We woke up to noises and the noises started getting louder,” Quinn said in a video on Instagram stories.

“We didn’t know what was going on. We immediately checked the security footage and outside of the master bedroom, which is four feet — right here, there was [sic] two armed robbers breaking our glass window,” she added.

“We have such good security in this house that they weren’t able to get in,” Quinn told fans. 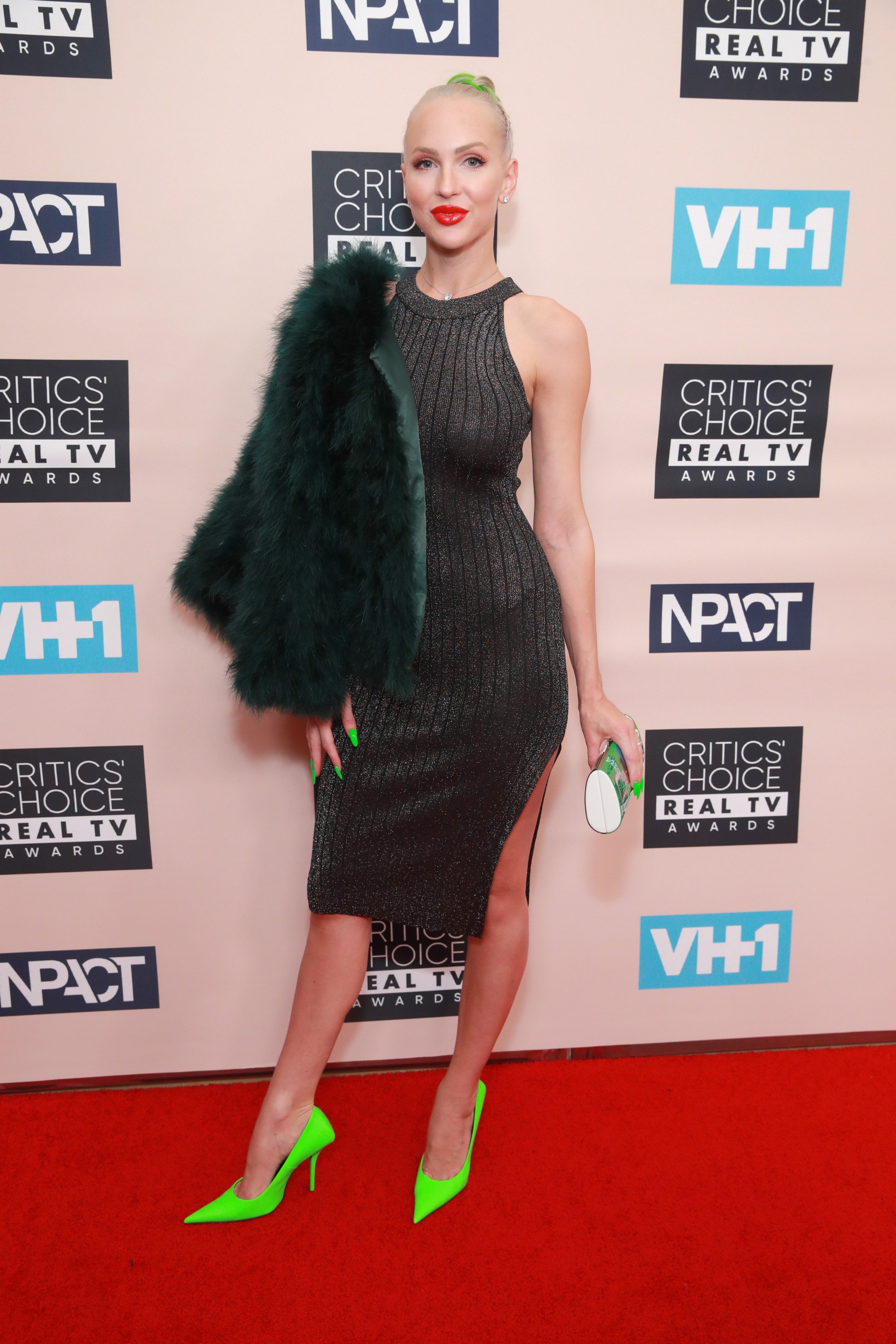 Quinn added that the police were called and arrived in minutes.

Quinn also posted fuzzy photos of the men taken from her home security system and asked if anyone could identify the crooks, and pleaded, “Help me identify these people!”

The Los Angeles Police said there was some damage to the window and that the case is under investigation. The suspects could face a minimum charge of attempted burglary, officials added.

Crime has been exploding for well over a year in the Hollywood Hills. As of last June, gun crime had already soared fifty percent over 2020, and violent crime had risen 4.3 percent.

Also last year, the city was shocked when the normally quiet, high-end residential area was beset by a shootout when robbers tried to rob a home. One person was killed and three injured when robbers opened fire on a security guard who returned fire.

The crime wave struck almost immediately after the city had defunded its police department to the tune of $150 million in 2020. 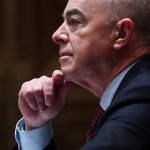 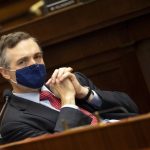