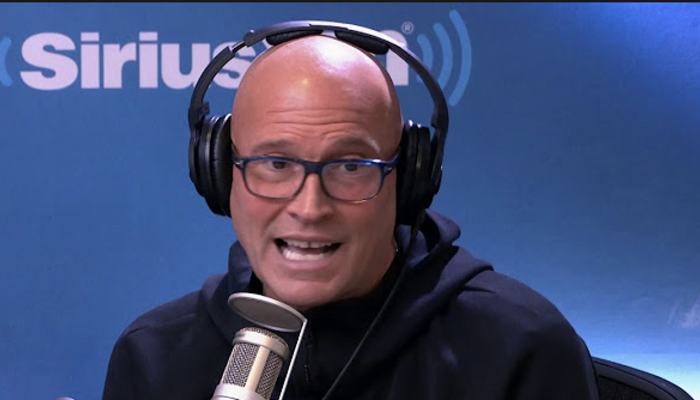 “Here’s something worthy of a @RexChapman retweet: @CNNPlus is adding NBA and Kentucky college basketball star @RexChapman to its lineup this spring.”

Chapman is known for celebrating the highs of college basketball and NBA stardom, rebounding from the lows of opioid addiction and now for his viral social media presence where he shares humor and positivity. In that same spirit, Chapman’s weekly CNN+ show will include intimate conversations with athletes, entertainers and everyday heroes as Chapman looks for the silver lining beyond today’s toughest headlines. It will contribute to CNN+’s slate of original, live programming and be available at launch.

This “viral social media presence” dedicated to “humor” and “positivity” is starkly contrasted by his repeated personal attacks of conservatives online.

Chapman is known for controversial commentary, especially after he called on hospitals to refuse to treat the unvaccinated. He bizarrely accused Senator Mitch McConnell both of spreading election and COVID “misinformation.” He also attacked Senator Lindsey Graham for his support of Supreme Court Justice Amy Coney Barrett.

“Lindsey Graham tells young women that, “There’s a place for you in America — if you are pro-life — if you embrace your religion and you follow traditional family structure,” Chapman tweeted at the time. “What a bad guy…”

The news comes as reports surfaced that CNN plans to create a “team dedicated to covering misinformation.”