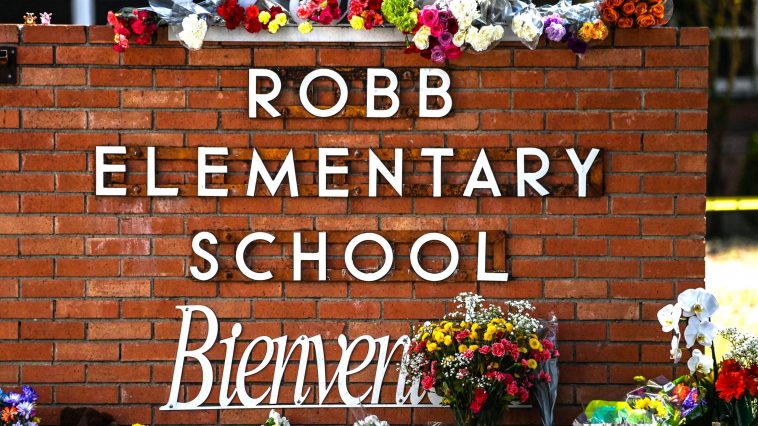 New details have emerged about the heroic efforts of U.S. Border Patrol agents who stormed a classroom at a Texas elementary school this week and killed the 18-year-old Latino shooter who murdered 19 children.

Approximately 80 federal agents had responded to the shooting on Tuesday at Robb Elementary School in Uvalde, Texas, but were instructed by local law enforcement to wait and not go after the attacker.

“After approximately 30 minutes passed, however, the federal agents opted of their own volition to lead the ‘stack’ of officers inside the school and take down the shooter,” NBC News reported.

The report added that agents from ICE’s Homeland Security Investigations (HSI) had also responded to the shooting and were on scene.

A source told the network that the breaking point for the federal agents was when they saw that parents were trying to get into the building themselves to pull their children out.

According to one source, a senior law enforcement official, said the breaking point from federal agents came when parents were trying to go into the building themselves.

Latino Border Patrol agent Jacob Albarado had just sat down for a haircut when his wife, who was a teacher at Robb Elementary School, texted him and told him what was happening and asked him for help.

The New York Times reported that Albarado’s barber gave him a shotgun and that Albarado then ran out of the barbershop and sped to the school.

This is a breaking news story; refresh the page for updates. 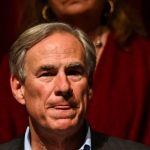 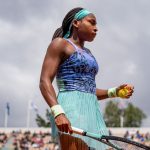