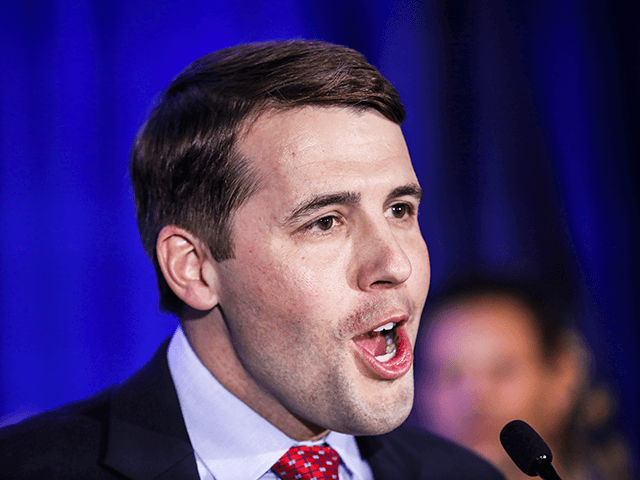 Rep. Chris Pappas (D-NH) appears to have flip-flopped on his anti-American-energy record, as he cheered on President Joe Biden for releasing barrels of oil from the strategic reserve and is now saying he supports the “all of the above” expansion of American energy.

Pappas, in the past, has reportedly called climate change an “existential threat” and has insisted on promoting clean energy and environmental protections; he also strongly opposed leaving the Paris Climate Agreement. Last year he received a 100 percent score from the League of Conservation Voters (LCV), who recently ran ads for him.

The congressman also voted for the Democrats’ reconciliation package last year, which targeted the oil, natural gas, and refining industries in the United States. In fact, some of his vulnerable Democrat colleagues even signed a letter to his party’s leadership acknowledging that some of the provisions in the reconciliation package, if passed, had the “potential to cost thousands of jobs, stifle economic recovery, increase energy costs for all Americans, strengthen our adversaries, and ultimately impede the transition to a lower-carbon future.”

Additionally, Pappas, who has so far voted with the Biden administration 100 percent of the time, stood by the president when he canceled the Keystone XL Pipeline and put a moratorium on new oil and gas drilling while he waived the sanctions on Russia’s Nord Stream 2 pipeline.

On Wednesday the congressman told a radio host, “Developing more domestic energy is an important step forward. We should be looking to maximize our production, ‘all of the above.’” He added that one way to help make America less vulnerable to the international gas and oil markets is “making sure all the [oil and gas] leases are fully utilized today.”

After all of this, as Pappas appears to have disregarded his previous positions, the LCV, along with other organizations that claim to be so-called “green” such as the Sierra Club and the Natural Resource Defense Council (NRDC), told the NHJournal that they are “not happy” with the congressman but have yet to take away their support.

“Gas prices are soaring with no signs of slowing down, thanks to Democrats’ failed policies,” said Congressional Leadership Fund Press Secretary Cally Perkins. “Every time Granite Staters head to the gas pump they’re reminded that Pappas and Democrats did everything they could to restrict American energy, and now working families are paying the price.” 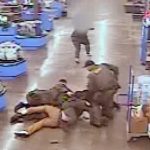 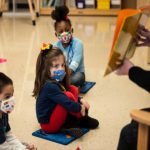