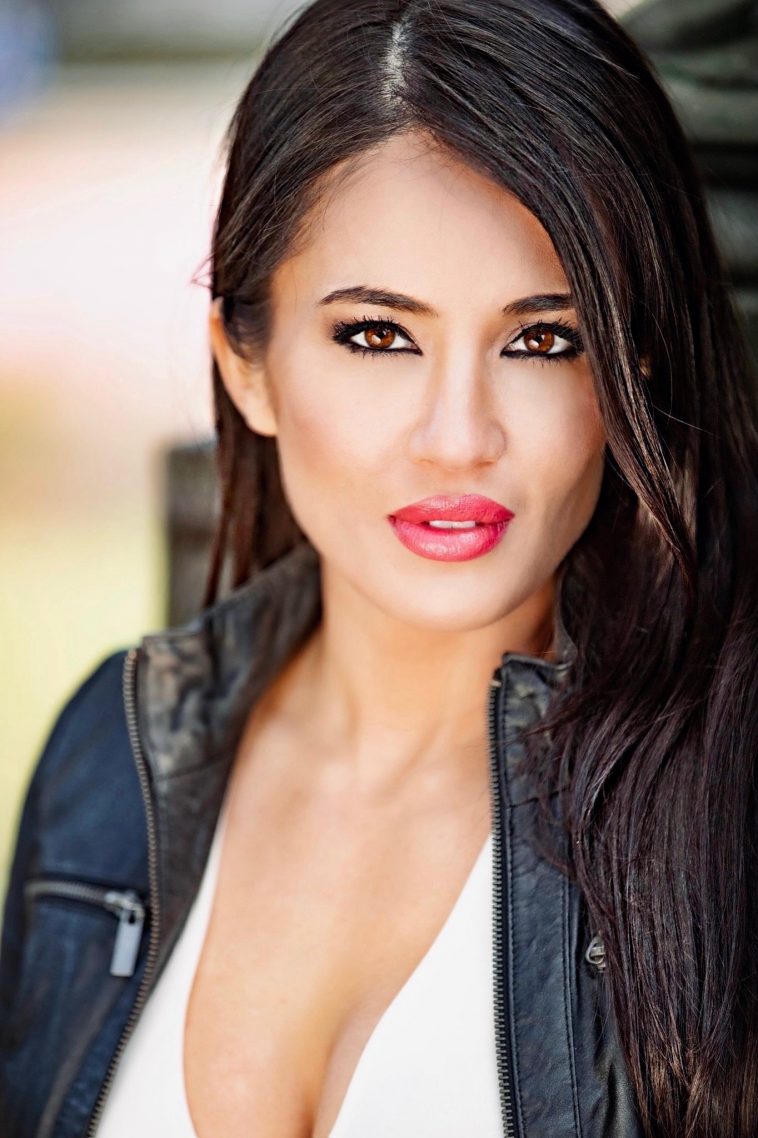 A large group of protesters in Brooklyn ran into new NYC Mayor-Elect Eric Adams this past Wednesday evening outside of Borough Hall in Brooklyn, New York.

This new video shows close-ups of angry protesters as they confronted a surprised Adams, completely annihilating him verbally as he sipped a smoothie and tried to casually stroll away.

As the protesters followed him into an office building and continued to shout in fury, Adams decided to come back outside and speak to the crowd.

After being peppered with harsh insults from the frustrated crowd, the video shows Adams agree to speak to a coalition of the protesters and to hear them out.

“I was extremely surprised that Eric Adams even came outside and agreed to sit down with us to hear us out,” said New York City activist Joe Rose, the woman seen in the video above challenging Eric Adams. “I am hoping that when our coalition meets with Adams we can discuss the aftermath of the mandates. Many people like myself are no longer employed as a result of them. And many parents are expressing concerns over Eric Adam’s statements of mandating every school child to get vaccinated with an experimental drug. I hope he does the right thing and reverses these unconstitutional mandates that are a human rights violation.”

In the past Adams has said he would support and uphold current Mayor de Blasio’s strict mandates, but had a hard time committing to a definitive position. Since becoming Mayor-Elect on Monday, he has stated that he will “revisit” handling of the NYC Covid-19 Vaccine Mandates that have prevented many thousands of NYC firefighters, police officers, sanitation workers, teachers and others from working.

The original rally that culminated into the chance encounter with Adams was planned by Robert F. Kennedy’s Children’s Health Defense as part of “Worldwide Walkouts”. Worldwide Walkouts are planned all over the country to oppose the vaccine mandates.

According to their website, “Worldwide Walkouts will demand a return to freedom and democratic principles. Citizens around the globe are protesting loss of liberty, illegal mandates and tyrannical government overreach. Every man, woman and child is important to this movement!”

According to Children’s Health Defense Board Chair and Lead Counsel Robert F. Kennedy, Jr., “No government in history has ever surrendered power in the absence of a demand. We need to tell these governments and their friends in the technocracy, the Silicon Valley billionaire boys club, the mainstream media, and the pharmaceutical industry that we will no longer tolerate their trampling of citizens’ rights.”

“I am hopeful that Mayor-Elect Eric Adams does the right thing for We The People of New York City,” said Joy, another activist that was seen in the video and planning on meeting with Adams as part of the anti-mandate coalition. “Lets find out.”

Cara Castronuova is a co-Founder of C.A.P.P. (Citizens Against Political Persecution and The People’s January 6th Commission. She is an Activist, Investigative Journalist, 2-Time Boxing Champion, Celebrity Fitness Trainer and Television Personality. You can follow her on IG & Twitter @CaraCastronuova. She is currently banned on Facebook. You can contact her via the C.A.P.P. website at www.CitizensAPP.us or www.ThePeoplesJanuary6thCommission.com if you have any tips or would like to volunteer.