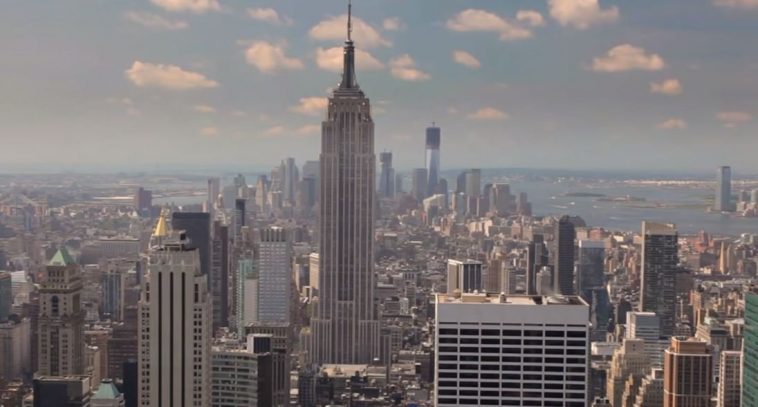 It was no sooner than we reported Goldman was doing what it needed to do to retain its talent that Chief Executive Officer David Solomon is now urging the city of New York to do the same.

At a Financial Times conference this week, Solomon commented that the city’s leadership needed to keep an eye on how companies are fleeing the city in favor of less regulated, lower taxed, venues like Florida.

“New York has to be aware that there are good choices, and it’s got to keep itself attractive. Incentives matter, taxes matter, cost of living matters,” Solomon said this week.

Meanwhile, Solomon’s Goldman Sachs has been expanding in other geographical locations.

He also warned saying that there is no guarantee New York City will “have a permanent place in the world” as the premier global business destination.

In an interview during the Financial Times’s Global Banking Summit , Solomon said New York City “is not going away” but argued that there is no guarantee that the city will “have a permanent place in the world.”

Back in June, reports surfaced claiming that over 100 Goldman Sachs employees were planning on moving to Florida.

Working from home is no longer an option at Goldman Sachs — but working from Florida might be another story.

More than 100 key Goldman Sachs employees are reportedly poised to migrate from the firm’s New York headquarters to a new office in Palm Beach, Florida.

The snub to the Big Apple — which comes as Goldman bankers reported back to the office on Monday after more than a year of working remotely — would mark a shift in Goldman’s more than 150-year-old, New York-centric strategy at the hands of Chief Executive David Solomon.