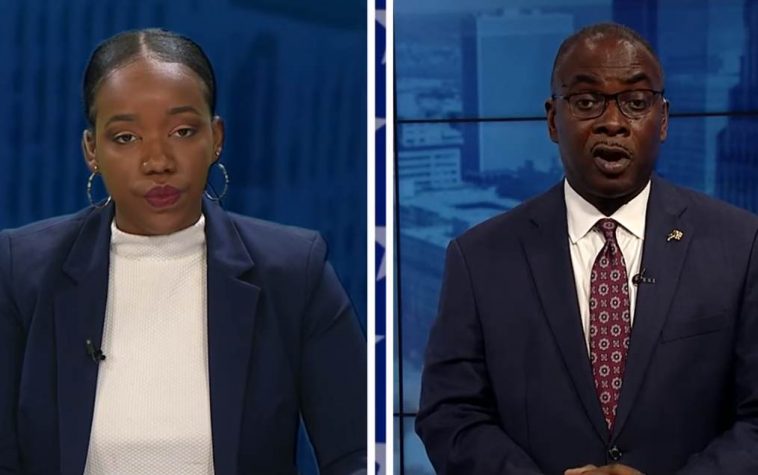 One poll worker now admits to seeing numerous ballots pre-stamped with Brown’s name in the wrong box. The ballots apparently counted anyway. Democrats even cheat when they’re running against their own party members.

A poll worker in Buffalo, New York, admitted stamping several ballots in her custody during this past week’s election, when Mayor Byron Brown won an upset victory over India Walton, the socialist who had defeated him in the Democratic primary…

…Some voters wrote Brown’s name in; others were able to use a stamp to do so. But one poll worker took matters into her own hands, according to the Buffalo News:

The Erie County Board of Elections dismissed a team of poll workers Tuesday after receiving an allegation of a ballot that was prestamped for Mayor Byron W. Brown on Buffalo’s West Side.

The board was alerted by a 36-year-old West Side voter named Allison. She spoke to The News on the condition that her last name be withheld because she has small children and did not wish to get involved in the controversy of a divisive mayoral race.

Allison said an elections inspector handed her a ballot that was already stamped with Brown’s name on it, though it was not stamped in the proper box for write-in votes.

The total number of prestamped ballots given to voters could not be higher than 50, [Republican elections commissioner Ralph M.] Mohr said. That’s how many ballots had been cast at that polling site when the Board of Elections was alerted to the problem.